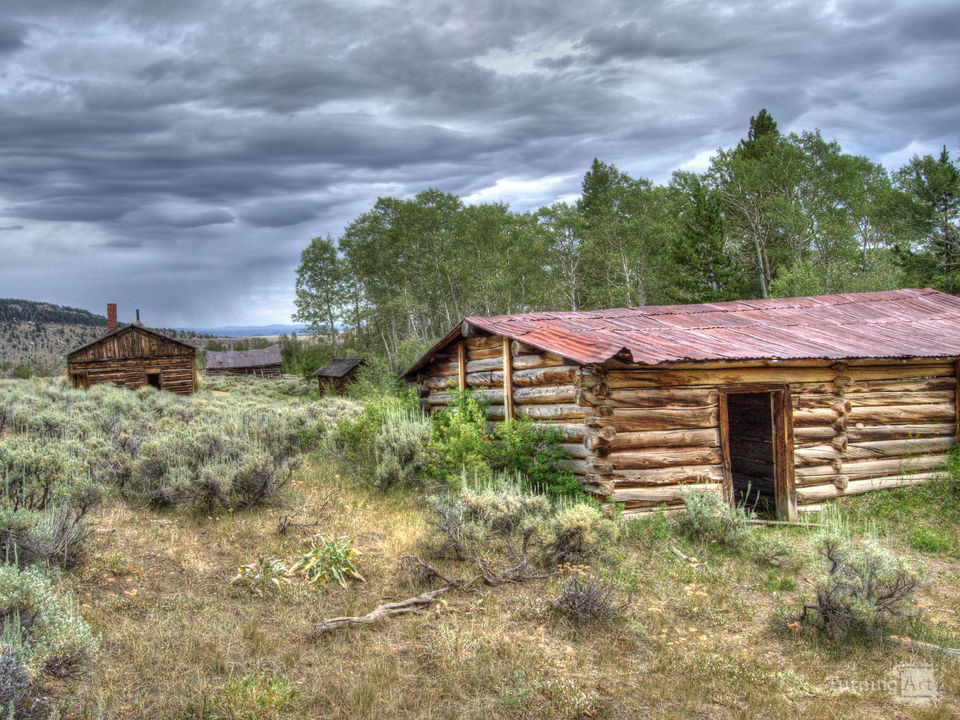 Other works by Rowena Trapp

Rowena was born, raised and educated in Durango Colorado. She received her B.A. in Anthropology in 1973 from Fort Lewis College and worked for many years as an archaeologist. Photography was an interest from childhood and was expanded as part of her work of recordation of prehistoric and historic sites. Such recording of cultural artifacts did not address well the "whys or who" of past people. Photography is her attempt to capture the heart of people who touched places before us. While other subjects are intriguing, the cultural and historical ones have a story to tell.

Today, she is focused on gallery exhibitions in an effort to spark interest in other people for our cultural heritage. She considers herself to be an explorer never ceasing to wonder what is over the next hill or around the next bend.