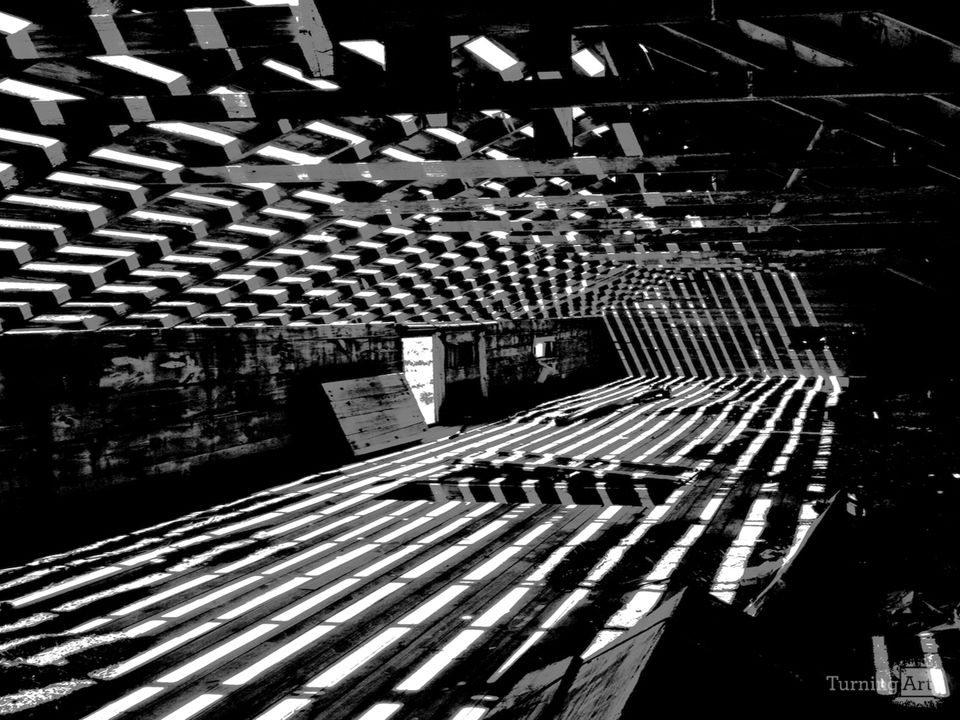 Having first discovered this locale some eight years earlier I would return season after season, and year after year.

Initially I'd visit Red Rim without a thought of working or developing a cohesive body of work based on this site. I initially came for a good hike and maybe a few images of interesting terrain. Doing so I came away somewhat satisfied, if nothing else just the uniqueness of the sight intrigued me. To see men’s names and stories written out on the dank wooden walls dating back to 1923 was amazing. These men some immigrants, some native, some white, signing their names along with the locations of the countries or continents they called home was unique.

Other works by Byron Dudley

Byron Dudley was born in Boston, Massachusetts in 1964, and grew up both in the suburbs of N.J. and in the Bed Stuy section of Brooklyn N.Y. He moved to Eugene, Oregon in 1984 to run track and cross country at the University of Oregon.

In 1995, Byron began life as a long haul truck driver. He did so to de-shelf, reorganize, and reinvent his life, and to find some solitude and time to reflect. He never imagined he would drive over a million miles and in doing so rediscover himself and his first passion: producing works of art.