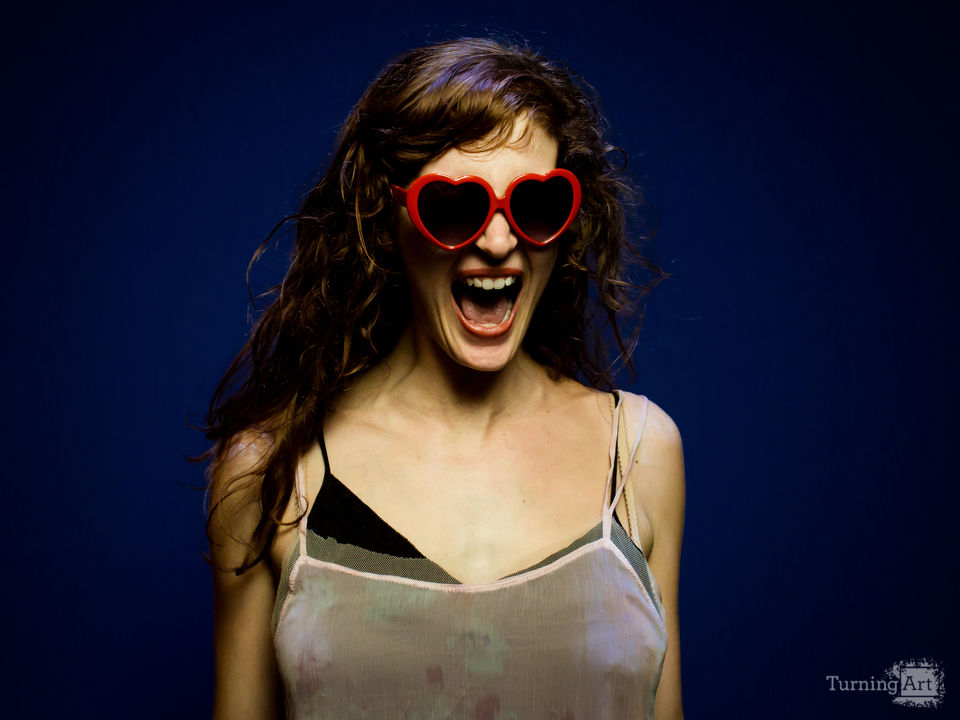 Part of my Scream Portrait Series, featured on The Today Show, The Huffington Post, and NPR.

Other works by Billy Hunt

Billy Hunt considers himself one of the top five documentarians of fake women's arm wrestling in the history of humankind. He also takes pictures of people screaming, or rather, he lets a machine do it for him.

Look out for his upcoming feature length documentary on the Collective of Lady Arm Wrestlers, CLAW.