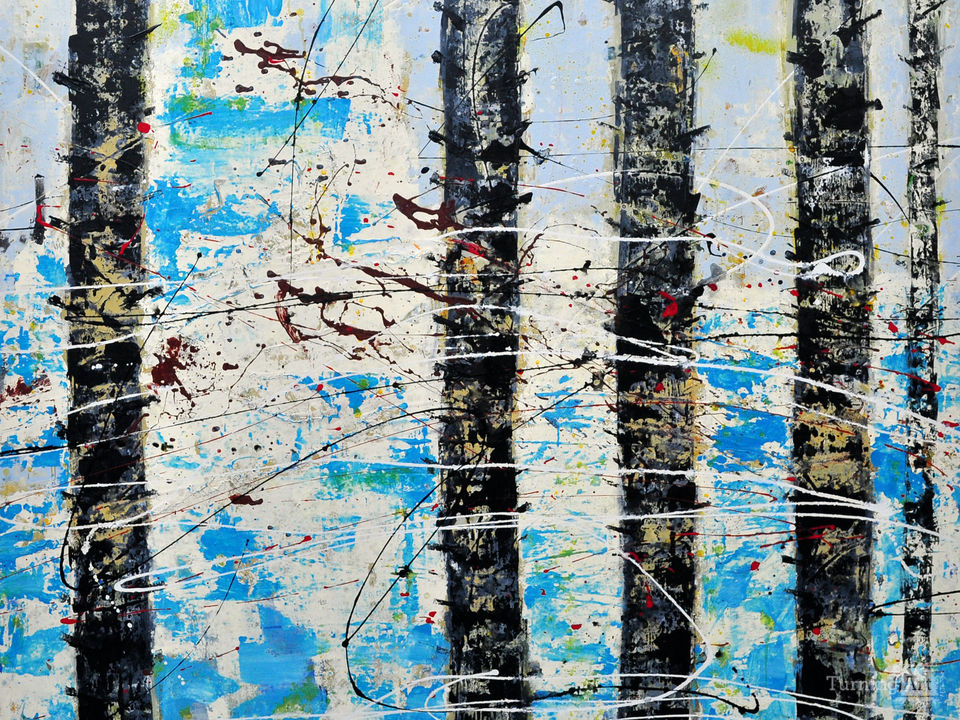 Save the Forest II

From the series Save the Forest

Other works by Ignacio Campo Salinas

Ignacio Campo Salinas was born in Madrid, Spain and studied art at the School of “Artes y Oficos” in Madrid. After that, he traveled extensively throughout Spain, France, Belgium, Portugal and moved to New York in 1995. There, he studied graphic arts at City Technical College in Brooklyn and graduated with honors in 2000.
In 2004, Ignacio was able to study printmaking with renowned artist "Sheila Goloborotko":http://goloborotko.com/.

In 2009, Ignacio started working on his series, “Save the Forest,” using his work to address environmental issues. In this series, he attempts to motivate the viewer to take action for the sake of the natural world, even if only in a small way.

In 2010, he started working on his series of "Dreams with a better world", where he used hallucinatory, dreamlike imagery to visualize a fuller, more robust planet;
Salinas hopes for a day when society as a whole wakes up to the dangers it has caused the forests of the world, and his work is meant to inspire others to make his dream a reality