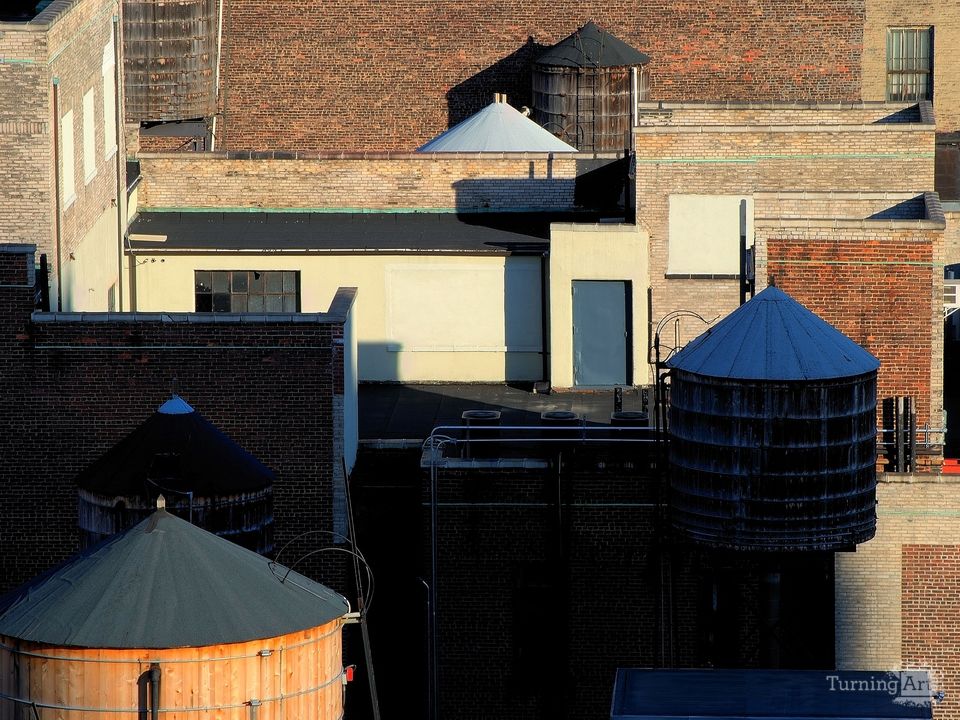 I have had a passion for photography since my teens, starting with 35mm film. Now I enjoy the options and flexibility that digital technology provides, concentrating primarily on city and country scenes, and abstracts.

Other works by Kenneth Neal

Kenneth has been a photographer since his teens, starting with 35mm film and now concentrating on digital capture and processing. His focus is primarily on landscapes and cityscapes with a particular interest in architecture.

Neal's work has been included in the "Saatchi ARTPARIS":http://artparis.fr/2011/en/projects/prixsaatchionline exhibition at the Grand Palais in Paris. Domestically, his work has been shown at various venues in Pennsylvania and New York City, including a show called "Imagine" at "The Cell Gallery":http://www.thecelltheatre.org/, the NY Garment District Arts Festival’s open studio, the Salmagundi Art Club and Long Island Photo Gallery's "Street Life" exhibition. Additionally, Neal's photo "Urban Nature NY" is featured as cover art on the book, "Still the Same Hawk: Reflections on Nature and New York" (Fordham Press). His photo story, "The Only Way is Up," was published in Nikon's N Photo magazine.