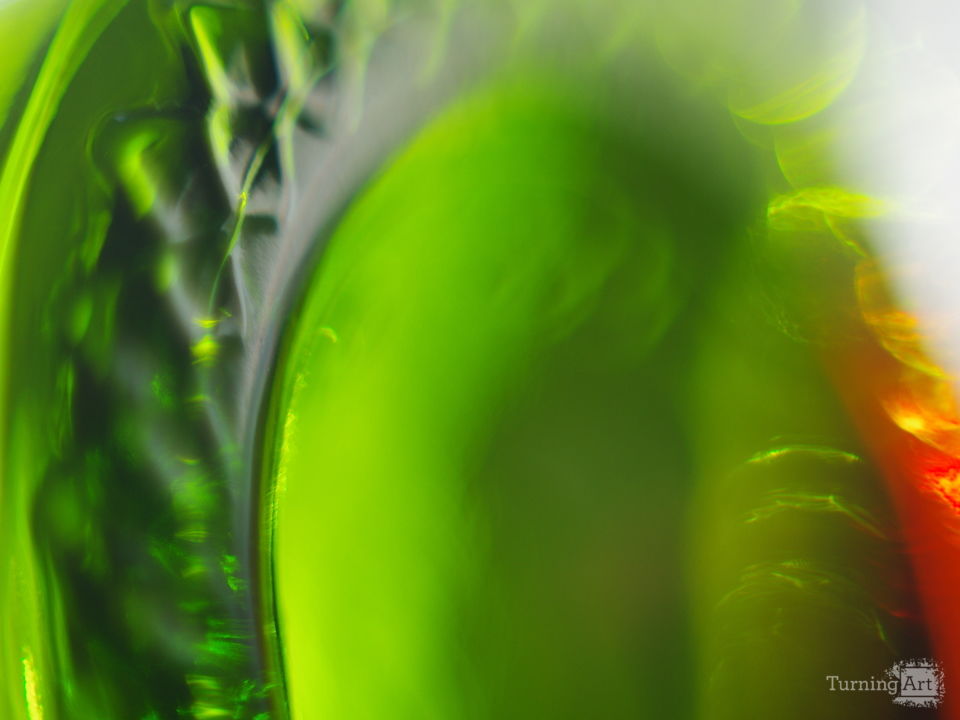 Using a macro lens, Strong captures the often overlooked details and imagery from everyday life. Taken while traveling, this dynamic photograph features vivid green and red that appears to be in motion.

Other works by Ryan Strong

Ryan Strong became interested in photography as a teenager. Although he spent three years traveling the across the United States as an aerial photographer, his work often features objects and subject matter from everyday life, seen from entirely different perspective.

Ryan Strong received his B.F.A. from the University of Missouri—St. Louis. His work has been exhibited at Art Saint Louis, St. Charles Community College, the City Museum, and other locations in and around St. Louis.