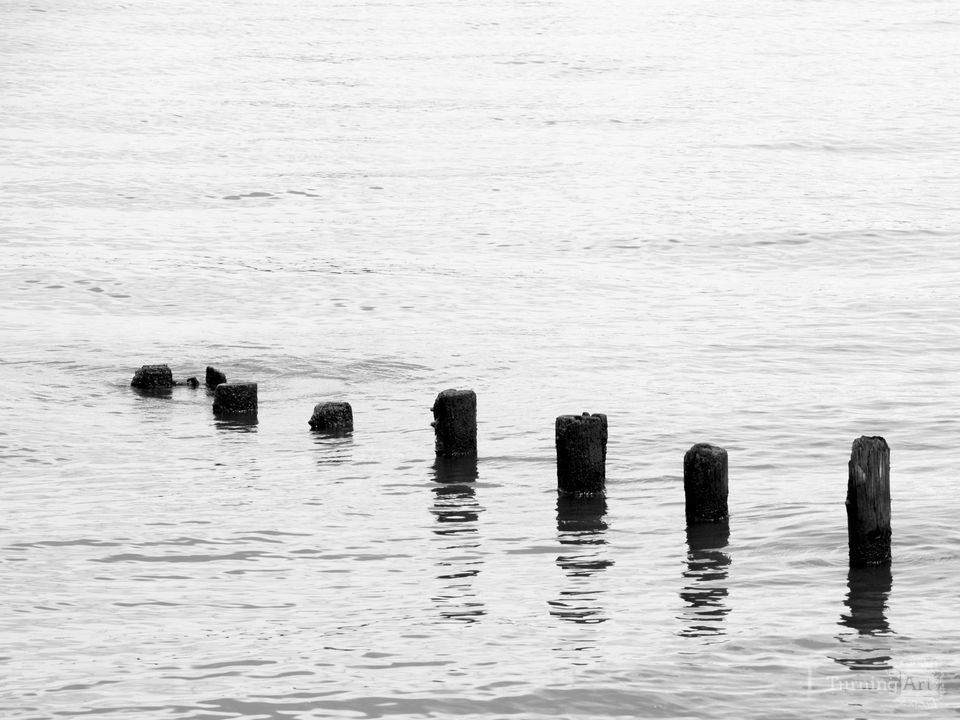 Ripples in the Water

Having a stressful day? We all do but looking out into the ocean tends to be relaxing. Not near the water you say well bring a piece of it home and relax.

Other works by April Brown

One thing that many people don’t know is that Ms. Brown didn’t always want to be a photographer. When she was younger, her goal was to be the first female president of the United States, then a doctor, and then a nurse. She had her mind set on making the big money, but her heart was always for the arts.

Ms. Brown could see the beauty in everything from the changing seasons in New England to the hustle and bustle of downtown Main St. She didn’t just sit there and watch the world change before her, she used her love of the photography to capture each moment.

It wasn’t until years later when Ms. Brown realized that she could have her cake and eat it, too. In her mid-twenties, she earned her A.A degree in Graphic Design with a concentration in photography. She then moved on to earn her B.A in photography. By her late twenties Ms. Brown started combining her passions. With her camera in hand she set off to capture the world around her, and when she wasn’t snapping away outside, she was inside, capturing her works of art in the kitchen.

It may have taken her some time to realize she can turn her creative side into something, but she has never been happier. She enjoys going to ‘work’ everyday and wouldn’t trade it in for the world!

“Find something you're passionate about and keep tremendously interested in it.”
― Julia Child