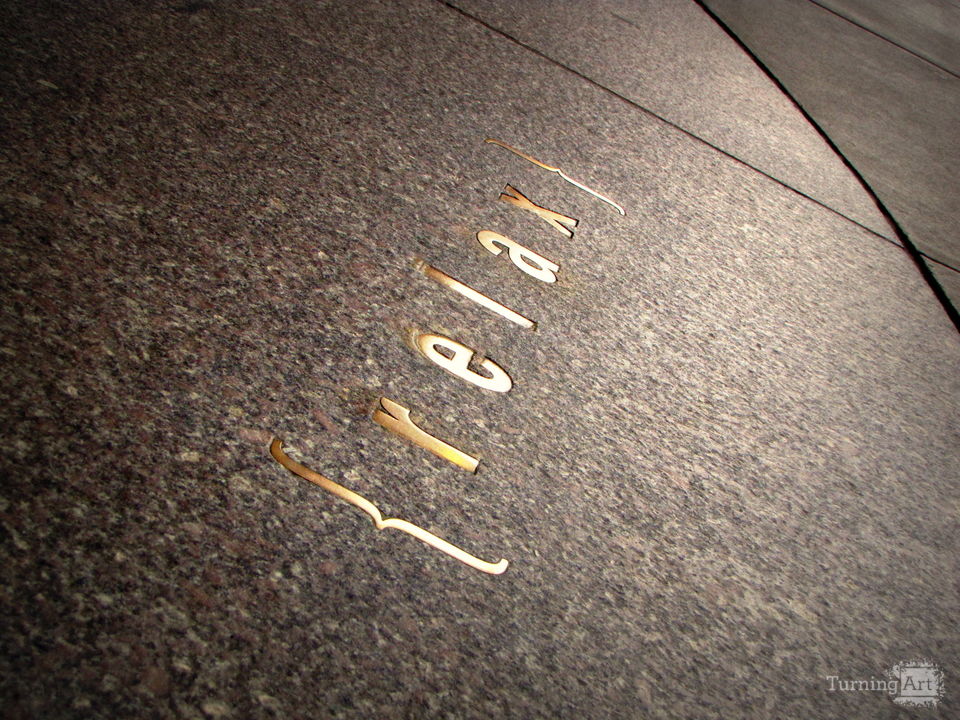 This amusing, yet elegant photograph was taken outside of a Boston hotel

Other works by Samantha Piette

When Samantha Piette was seven, she would put a sheet over the back of her grandmother's chair and pretend to photograph her two-year-old brother. She’s been creative ever since. Although she did not go to school for photography, she found work in photography studios, assisting photographers. There she’s learned as much as she can about their craft.

The year 2012 has brought many amazing opportunities to the table for Samantha. She was chosen to show some of her favorite photographs at RAW Boston in Boston, Massachusetts, in both May 2012 and August 2012. In June 2012, she was chosen as a finalist in a Line Zero Magazine photo contest, where her picture was later published. Also, in October 2012, a photo she submitted to the Today Show was featured both in its national broadcast and on its website.

Being creative is what comes to mind when Samantha thinks about her life and her choices. She hopes you will love her photos as much as she does.