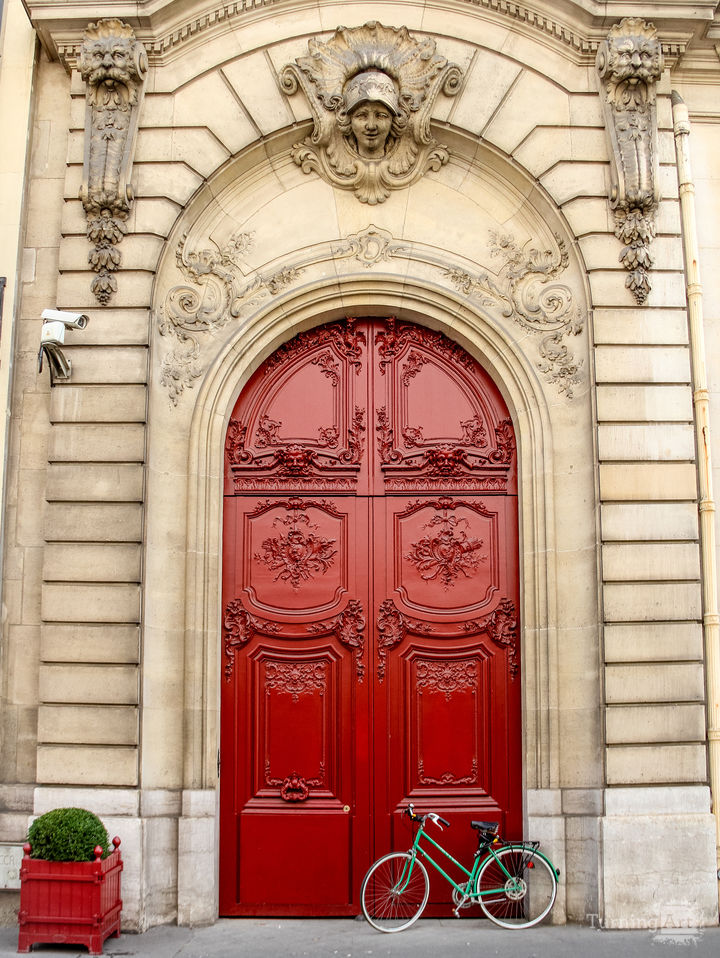 A beautiful red door in Paris with my very own green bicycle parked out front.

Other works by Julia Willard

Born and raised in Kansas City, Missouri, Julia Willard had lived in many cities in the U.S. before moving to Paris in 2006 to pursue several loves. Her adoration for the French way of life only deepened and after completing her MBA program in Paris, she remained in the City of Love and Lights. After a few years there, she moved to Amsterdam for a new adventure, where she again fell in love with a way of life, an attitude toward life, and her new city. Through her attraction to color, light, movement, and all things beautiful, she continued to capture yet another city that had become a true home to her.