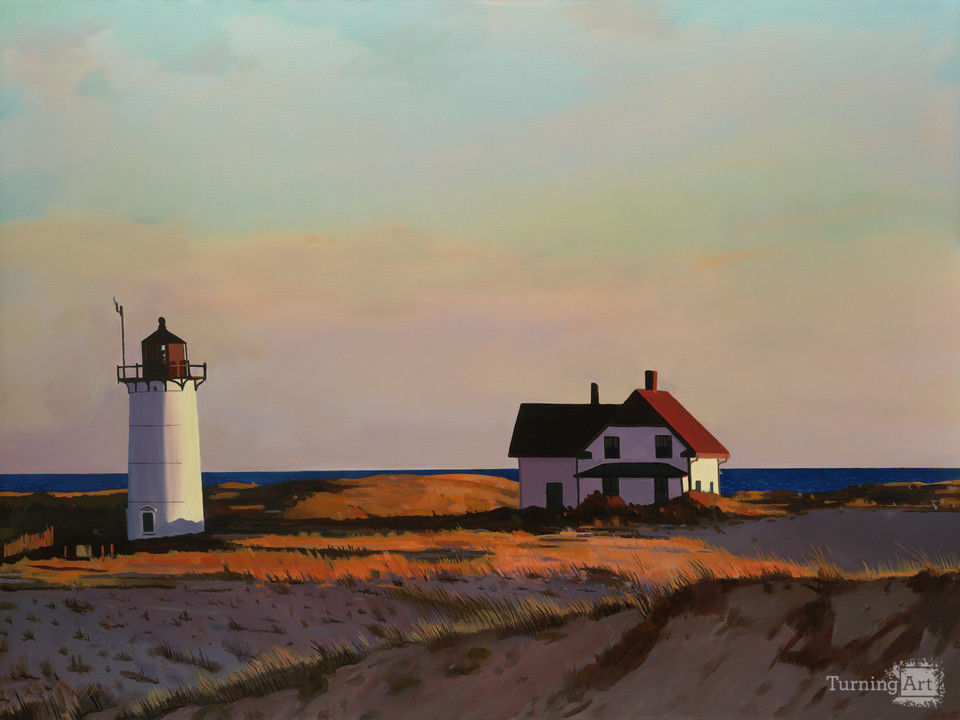 Other works by Gary Koeppel

Gary Koeppel was born in New Jersey and has been living in Boston since 1980. He earned a B.F.A. in Graphic Design from the Maryland Institute College of Art, and then moved to Boston to start his own commercial illustration firm where he worked with clients such as AT&T, The Boston Globe, and The Massachusetts Audubon Society. In both 2005 and 2006, he received the Viewers Choice Award at the Annual Roslindale Open Studios; in 2006, he also earned third Third Prize in the juried selection.

Gary’s work as a commercial illustrator informs the unified composition of his landscape paintings. His work has appeared in galleries, museums and art shows in Massachusetts, Rhode Island, New York and Connecticut.