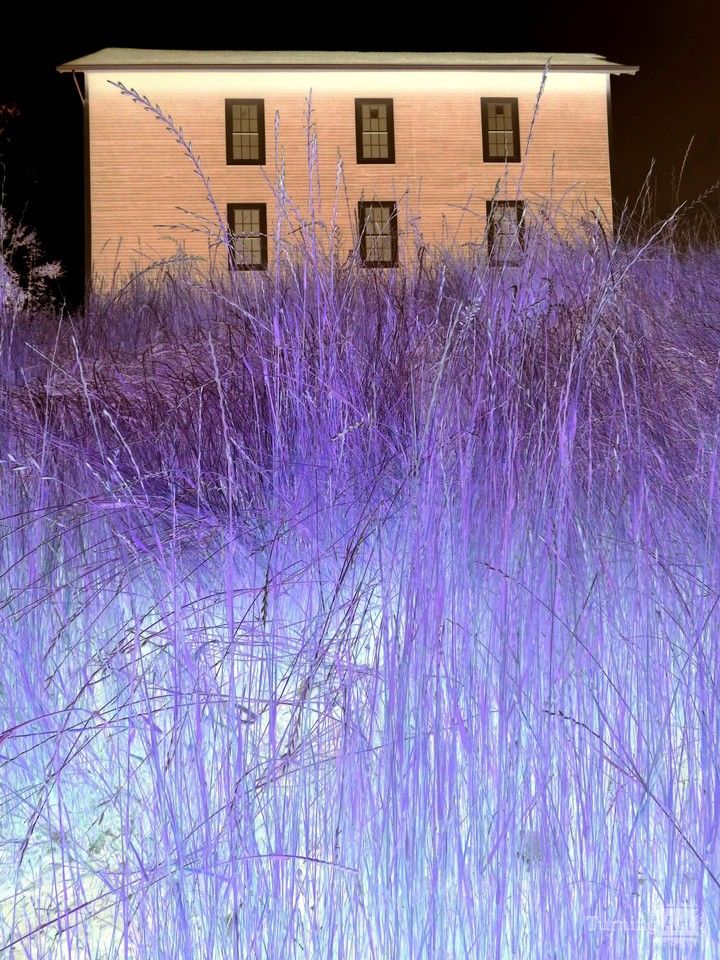 This photograph was digitally altered in order to create purple grass.

Other works by Dietrich Katz

Born in Germany, Dietrich emigrated to Canada when he was five. He started drawing and playing hockey, sometimes at the same time. Hockey didn't last, but the art did. When he was 10 Dietrich moved to the United States and eventually became a teenager . He studied art at Gettysburg college but switched to psychology as a major . No one is quite sure why that happened but those are the ugly facts
Although Dietrich elected not to continue to study art in school, he continued practicing as a self-taught artist throughout his life. He works in a variety of mediums including drawing, sculpture, painting, photography, and mixed media. Dietrich is an award-winning kitchen designer, a husband, and the father of triplet girls.
His inspiration comes from all over as evidenced by his unique perspective on many everyday items and objects and events that, by themselves , so not impart anything significant but when viewed separately , thru the lens of a camera become very interesting and different. His take on life is to view things and events thru the prism of humor, vantage point, graphics, abstraction and , phiilosophy . His art will last indefinitely—-maybe .