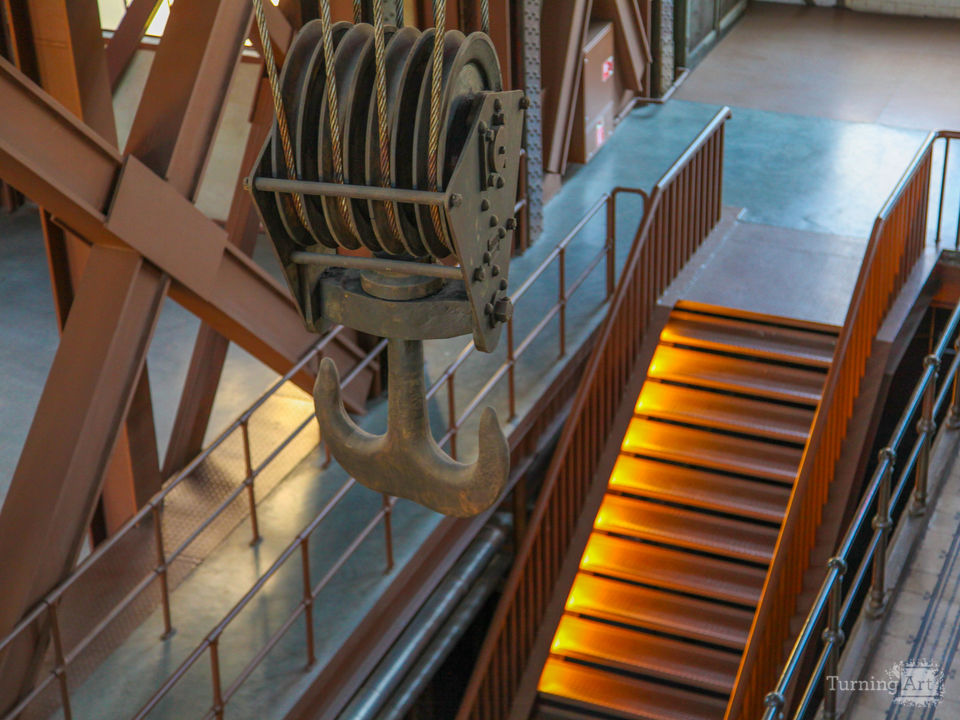 Before restoration and conversion into santralistanbul, a museum of energy and a cultural exhibit space, the Silahtaraga Power Plant was the Ottoman Empire's first urban-scale power plant. The facility went into service on the Golden Horn, Istanbul’s oldest industrial area, in 1911 and supplied the city with electricity up until 1983. Today, the power plant stands as a unique industrial heritage site following its conversion into santralistanbul, a project which involved the collaboration of public sector, private sector and non-governmental organizations alike. Opening its doors in September of 2007, santralistanbul is one the most exhaustive conversion projects to be carried out in Turkey in the field of arts and culture. See other images from this series here: http://smu.gs/T6EmJX

Other works by Charlie Rosenberg

A native of Louisville, Kentucky, Charlie Rosenberg has been a photographer since the 1970s. Enamored with black and white in his early career he now seeks out bright colors but you will see an occasional black and white image in his portfolio. His work generally illustrates the hidden architectural gems found while traveling abroad.

After moving to Boston in 1989, Charlie fell in love with the Jamaica Plain neighborhood of the city. His work appears in a series of nine books published by Arcadia Publishers documenting the history of Boston’s neighborhoods. His most recent work features Cuba, Azores, and France.