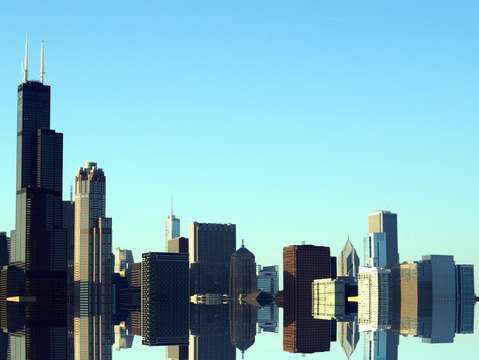 Danny’s work is a means to express his thoughts, feelings, and emotions. When Danny's not drawing, he explores other mediums such as photography.

Copyrights to image are for sale or signed prints could be ordered.