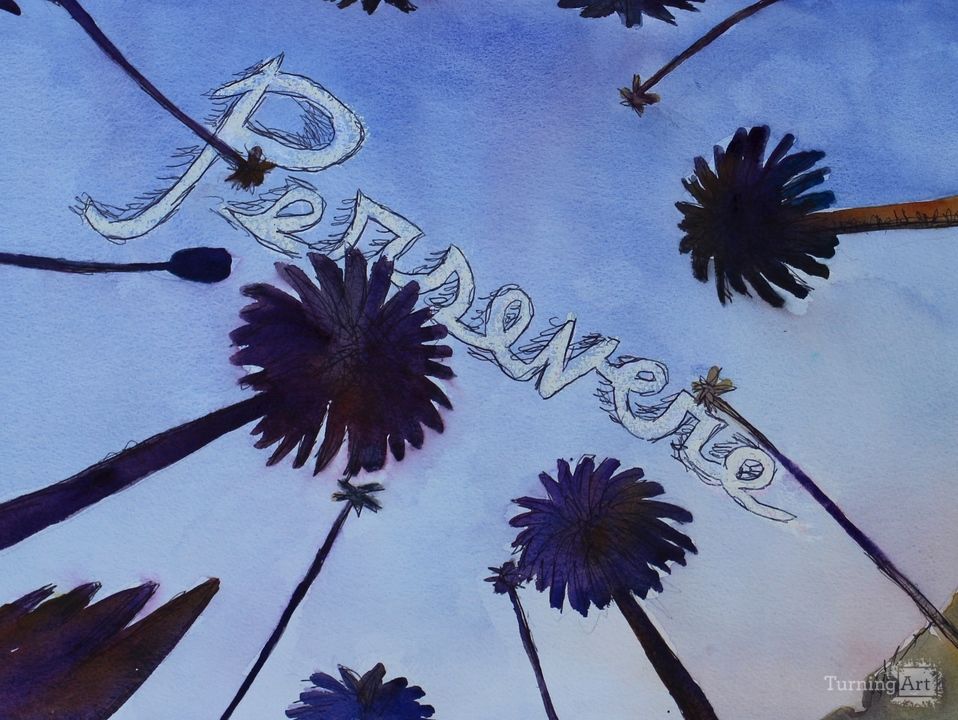 From my skywriting series.