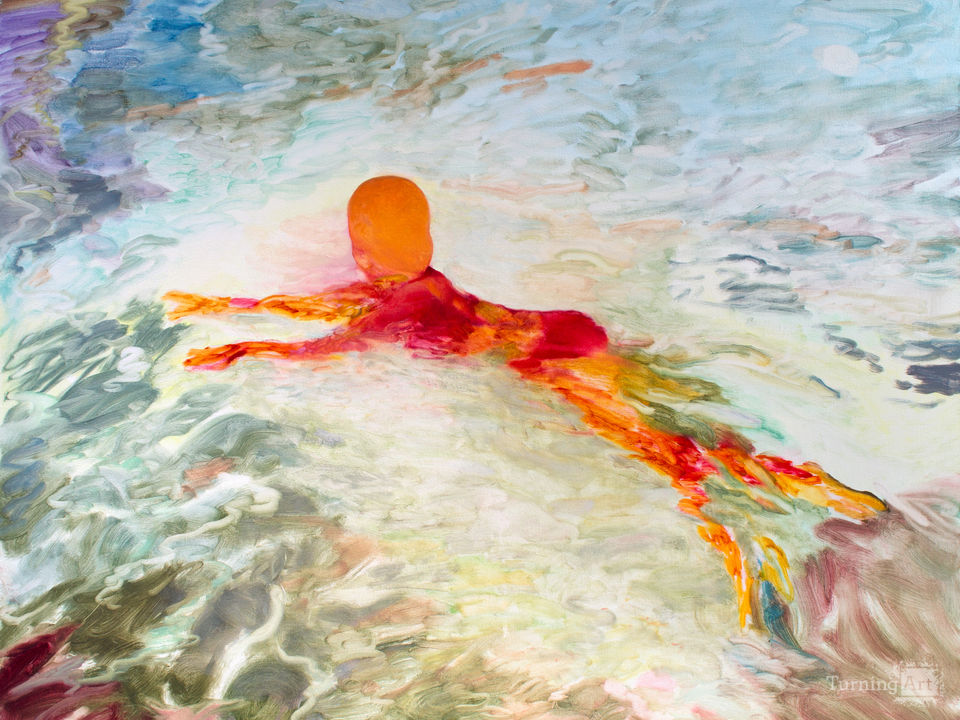 This work was created in 2012 while I was held up in my studio with no electricity during Hurricane Sandy.

Other works by Winston Chmielinski

Winston Chmielinski (b. 1988 in Boston, MA) engages with painting through organic dissolutions and reconstitutions of the figure. Forms forego their contours, suspending Chmielinski's paintings out of narration and into insistence—of paint, of presence, and of perception.

Following a critically acclaimed solo exhibition in New York City last November, Winston went on to showcase his paintings at the Volta NY 2013 Art Fair, and was featured in a video spotlight as one of five representing artists from the fair. This video can be seen here: http://youtu.be/U9U71dEfSKY

In September 2013 Winston was named one of the 25 Best Artists 25 and Under by Complex Magazine.