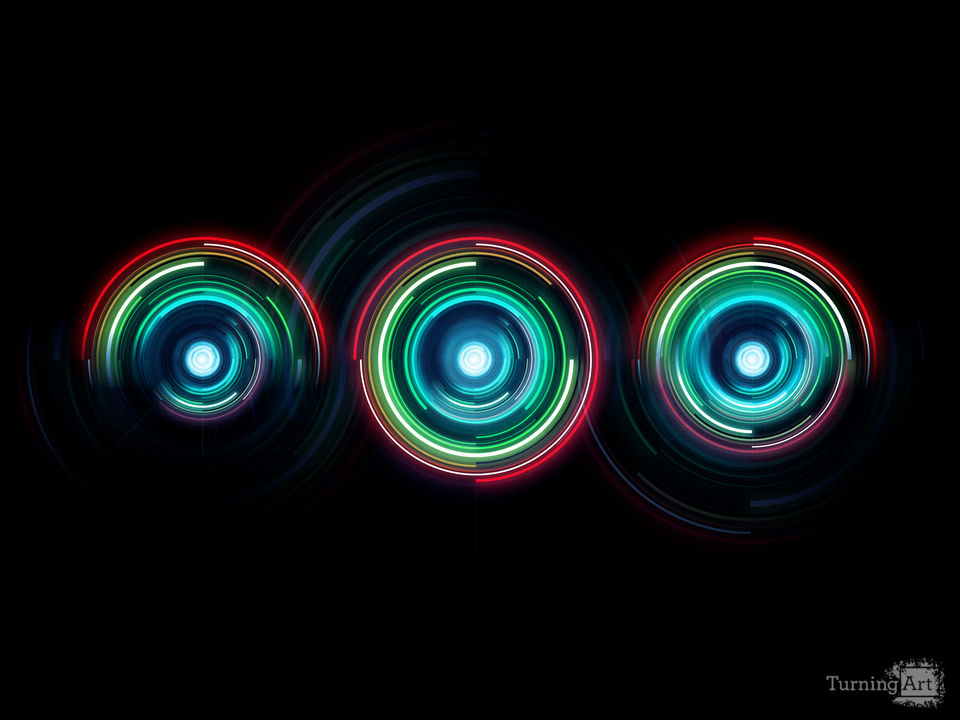 Other works by George Smith

George Smith is a US based digital artist and has been creating for over 20 years. His work is filled with overlapping layers of lines, photography, text and abstract shapes that all come together to form a unique vision. George has been published multiple times in Advanced Photoshop magazine and has worked with clients such as Microsoft, ESPN The Magazine, Team Lotus, Thomas Sabo and various musical acts/producers. His work is in constant rotation at Lucky Strike Lanes in Hollywood, California. In July 2011 he had three pieces showcased at the James Gray Gallery in Santa Monica, CA, in April of 2012 he was featured at RAWArtists "Menagerie" showcase in Pomona, CA. In May of 2014 he was awarded Honorable Mention at the National Orange Show all California Juried Art Exhibit, and in September/October 2017 he held his first solo show at the Steelworkers Auditorium in Fontana, CA.