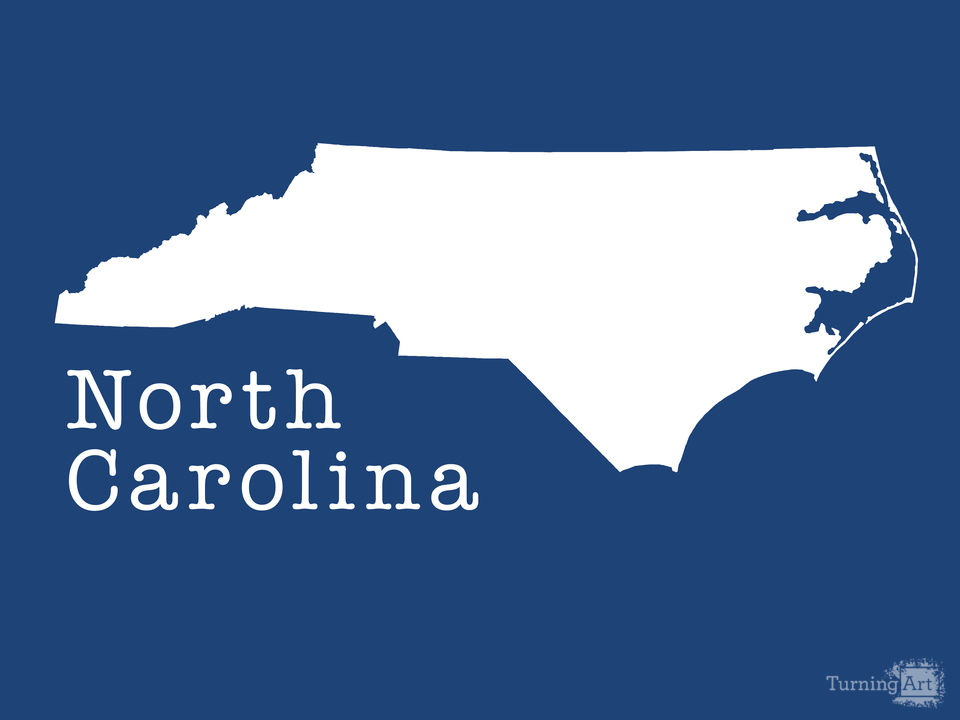 North Carolina is a state in the southeastern region of the United States. The state borders South Carolina and Georgia to the south, Tennessee to the west, Virginia to the north, and the Atlantic Ocean to the east. North Carolina is the 28th most extensive and the 9th most populous of the 50 United States. North Carolina is known as the Tar Heel State and the Old North State.
The state is composed of 100 counties. Its two largest metropolitan areas are among the top ten fastest-growing in the country: its capital, Raleigh, and its largest city, Charlotte. In the past five decades, North Carolina's economy has undergone a transition from reliance upon tobacco, textiles, and furniture-making to a more diversified economy with engineering, energy, biotechnology, and finance sectors.
The state has a wide range of elevations, from sea level on the coast to 6,684 feet at Mount Mitchell, the highest point in North America east of the Mississippi River.The climate of the coastal plains is strongly influenced by the Atlantic Ocean. Most of the state falls in the humid subtropical climate zone. More than 300 miles from the coast, the western, mountainous part of the state has a subtropical highland climate.