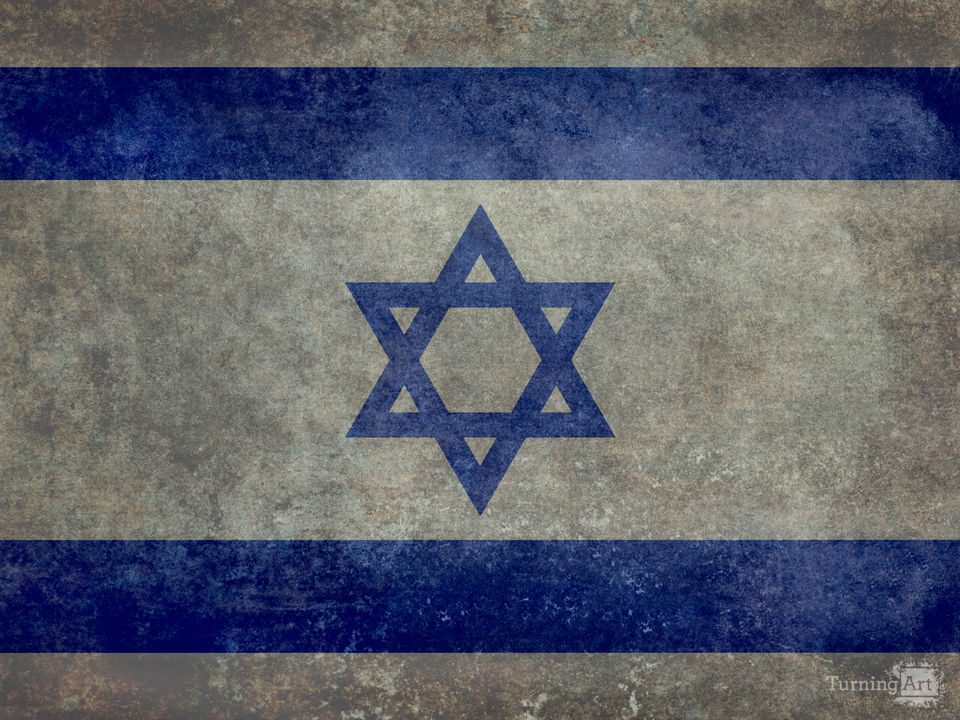 Israel is a parliamentary democracy in the Middle East on the south-eastern shore of the Mediterranean Sea. It borders Lebanon in the north, Syria in the northeast, Jordan and the West Bank in the east, Egypt and the Gaza Strip on the southwest, and the Gulf of Aqaba in the Red Sea to the south, and it contains geographically diverse features within its relatively small area. In its Basic Laws Israel defines itself as a Jewish and Democratic State; it is the world's only Jewish-majority state.