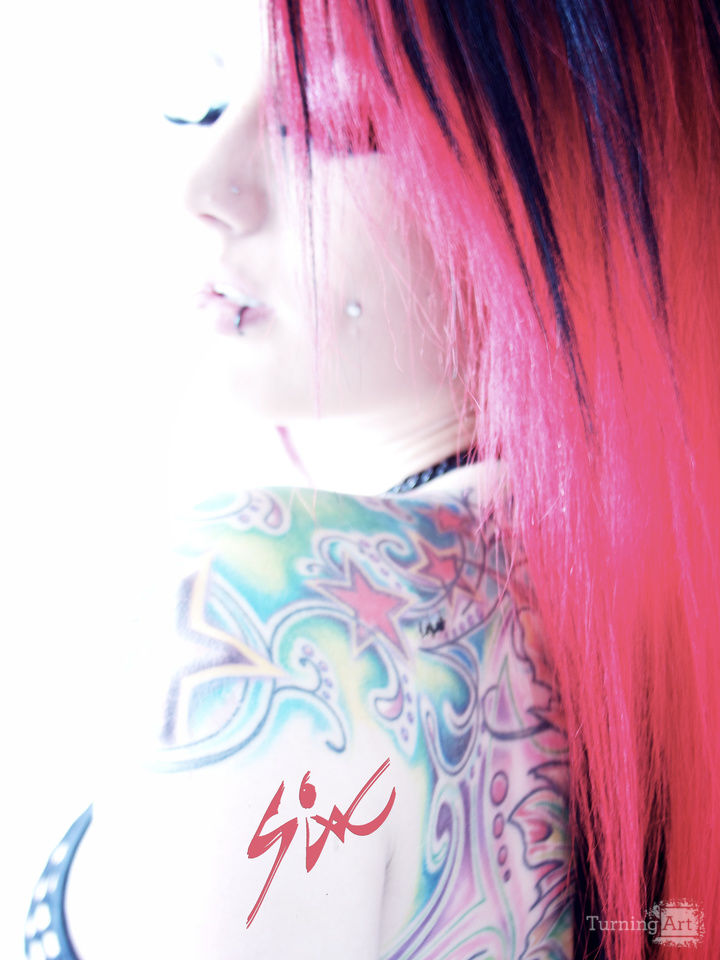 Other works by Sixx Gulbrandsen

Eric "Sixx" Gulbrandsen has spent his entire life in the desert of Tucson, Arizona. Growing up, Sixx was surrounded by visual media; his mother and his uncle were amateur photographers, and his father was a local producer and director. All throughout high school, his photographs filled the pages of their school newspaper and yearbooks, but Sixx did not formally enroll in a photography class until his senior year.

He now spends most of his time working with local models to create photographic series with an alternative look. Though most of his work falls into the automotive category, Sixx also shoots product photography, advertising prints and builds model portfolios. He has also been an important figure in the local "Volkswagen":http://www.vw.com/en.html community for close to a decade.