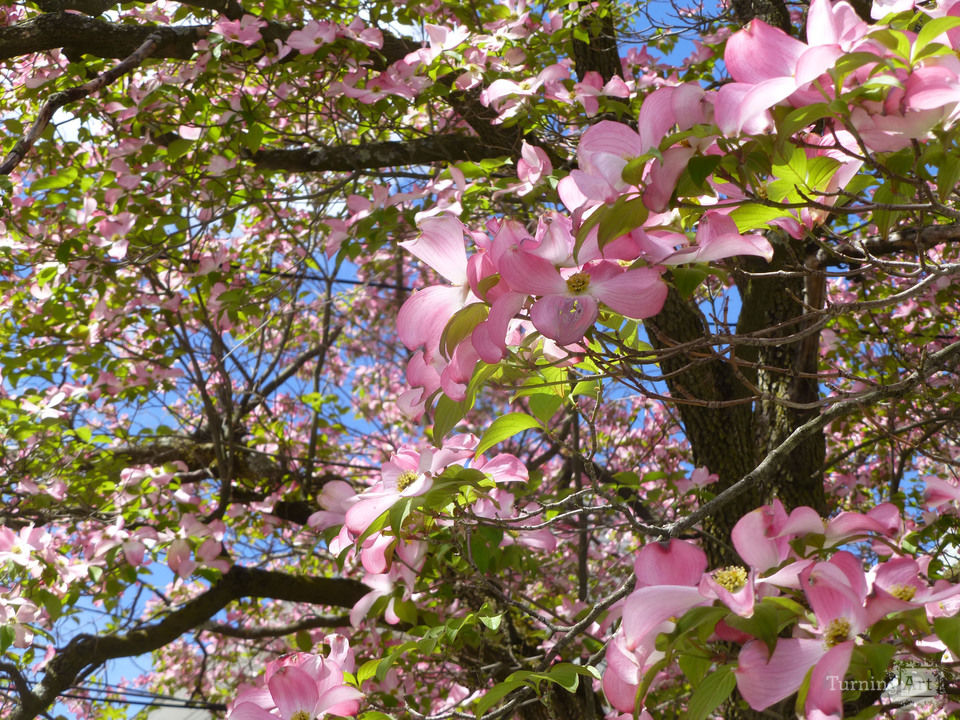 Other works by Meb Haskell

After a career in engineering and management, Meb Haskell retired and began to find new outlets for her creativity. In this pursuit, she began a second career as an artist.

Meb has found several outlets for her art work; photography, computer manipulated images, and abstract paintings using acrylics and inks. As a teenager, she bought her first 35mm camera and has taken pictures ever since. She focuses on capturing images of nature, specie;icing in patterns sand natural shapes that are often overlooked.

As a computer artist she uses her own photographs which she manipulates to produce images of things that never appear in the "real" world. While her paintings are abstracts in which she uses acrylic paints and inks combined with metallic and glitter to convey her emotions and feelings of her current world. In all aspects of art, Meb's work festures an emphasis on texture and shape.