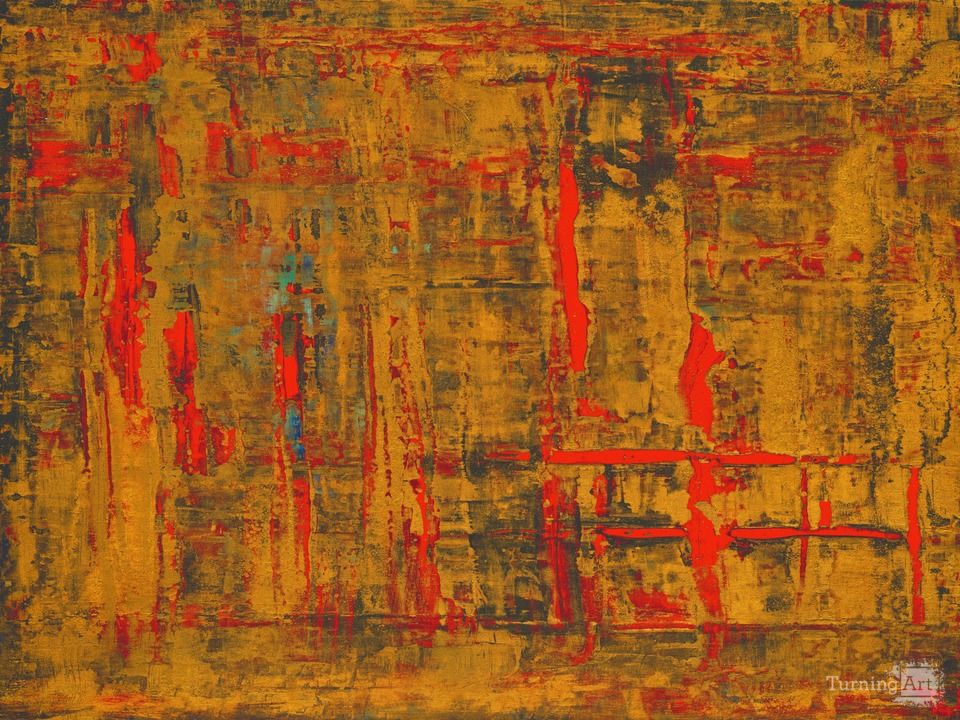 Other works by Meryl H Joseph

“Surface fascinates me…the tension between translucency and
reflection. Archeology figures in, as well. I ask the question, ‘What
is hidden behind the layers of surface that accumulate over time?
What is the story here, or, how can a story be revealed?'

Sometimes I use found objects – artifacts; shiny materials such
as metallic powders; the layers of a photographic negative, or moving
water flowing over rusted or glimmering, mirrored planes …”

After intensive studies at the Uffizi Galleries in Florence, Joseph graduated
from NYU. With photography as the foundation of her career, she evolved new
applications for theatre lighting and set design which evolved into other media.

“ At a certain point, I rebelled against the sanctity of the photographic
negative and began scraping, distressing, adding and subtracting layers
to the film plane, until a new, imagined landscape emerged.

“ The enlarger light became my paint brush, creating multiple degrees
of grays, blacks and whites, surface upon surface. In the paintings and sculptures,
there is an inherent dialogue between opacity and transparency, that's all part of my                exploration.”

Joseph’s award-winning documentaries, which focus on the personal voice
as well as the collective narrative, have been screened in film festivals and museums in the USA and Europe. Both City Farmers and Into the Mainstream have been accepted
into the Tribeca Film Institute Library..