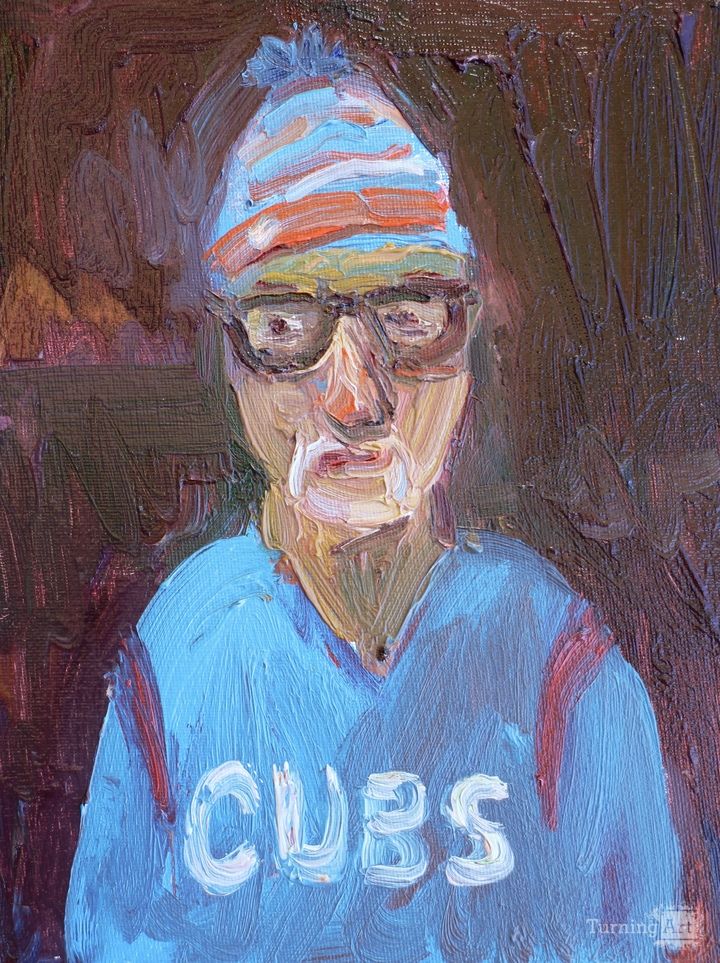 I painted this during the World Series 2016.