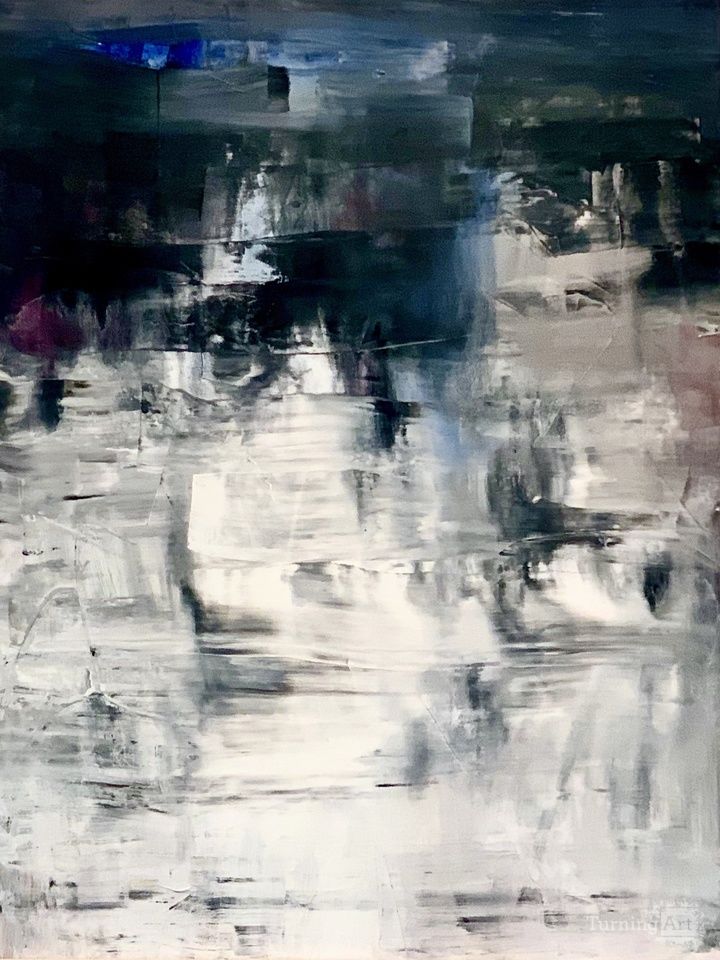 Other works by Gail Lehman

Carmel By The Sea, CA

Gail Lehman lives and works in Carmel by the Sea, California. She was born in New York City and spent her childhood and young adult years on the East coast.

Although her major during her years at Cornell University and Harvard University was government, her fascination with design led her to The New York School of Interior Design and the completion of their graduate design program. Subsequently, she moved to Los Angeles and worked for three major international design firms before relocation to the Monterey Peninsula and striking out on her own. She successfully designed two and one-half million square feet of commercial office space, hospitals, and schools and was three times the winner of prestigious international design awards including: The Prix des Femmes International award. Her work has been featured in The International Compendium of Women in Design International”.
In her stylistic progression from traditional still life composition and figure painting to abstract and figurative expressionism, she has emerged as an artist of merit. Her work has been acquired by collectors in the USA in Boston, Berkeley, Carmel, Denver, Los Angeles, Napa, New York, Pebble Beach, San Francisco, San Jose, San Diego, and Scranton. In Europe: Amsterdam, Barcelona, Paris, Madrid, and Valencia. In 2013, her painting, The Lady in Red” was donated to Marywood University in Scranton, Pennsylvania by one of her collectors to honor the memory of his grandmother. A commissioned painting for a scholarship to be funded by the collector in his mother’s honor will be installed next to the first painting. She has received awards from Biafarin, Toronto, Canada,

Planning Commission, Vice-Chair City of Carmel by the Sea 2016-2022