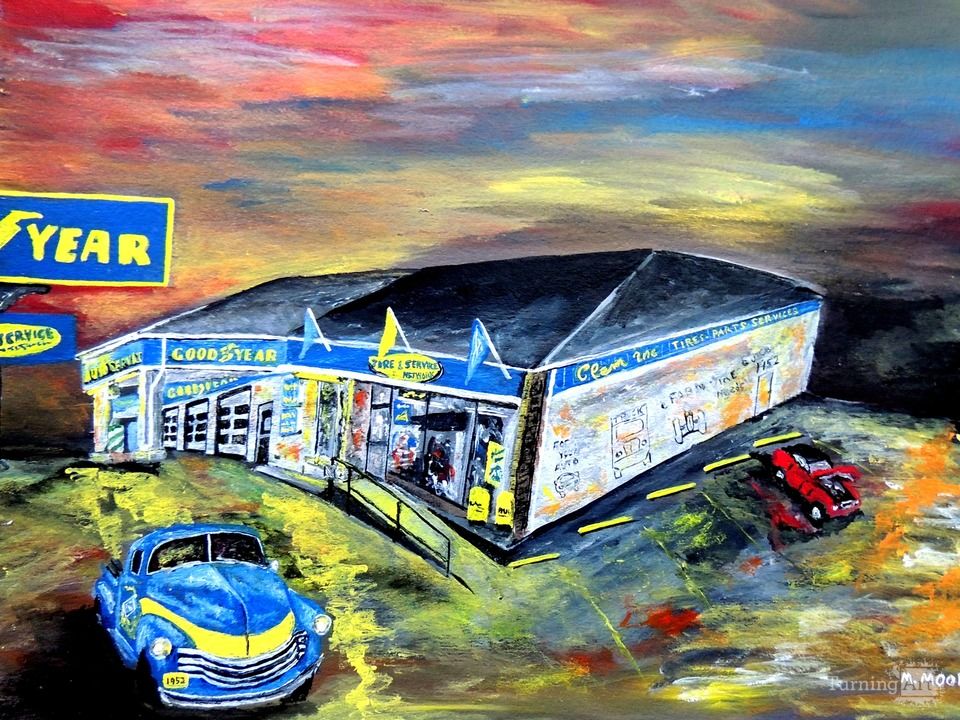 Other works by Mark Moore

Artist Mark Moore has been creating works of art since he was old enough to pick up a drawing instrument. A recent winner in the 2012 New Master Artist's Top 100 World Artists competition, as well as Netherlands’ prestigious worldwide art contest E-TAXI, Moore’s interpretations of historical entertainment figures, cityscapes, nature scenes and more are drawing high praise from art lovers and Moore’s peers alike. Though he is known primarily for his creations of acrylic on canvas, he is also noted for his works of acrylic on wood sculpture, watercolors, oil paintings, drawings, murals and other works that he dedicates to his late mother, who was the inspiration and the impetus behind his pursuit of art as both a means of expression and a vocation.

An Ohio native who now lives in north Alabama with his childhood sweetheart wife and young family, Moore’s works have been displayed in prominent galleries and exhibitions throughout the world and featured in several books, magazines, and films.