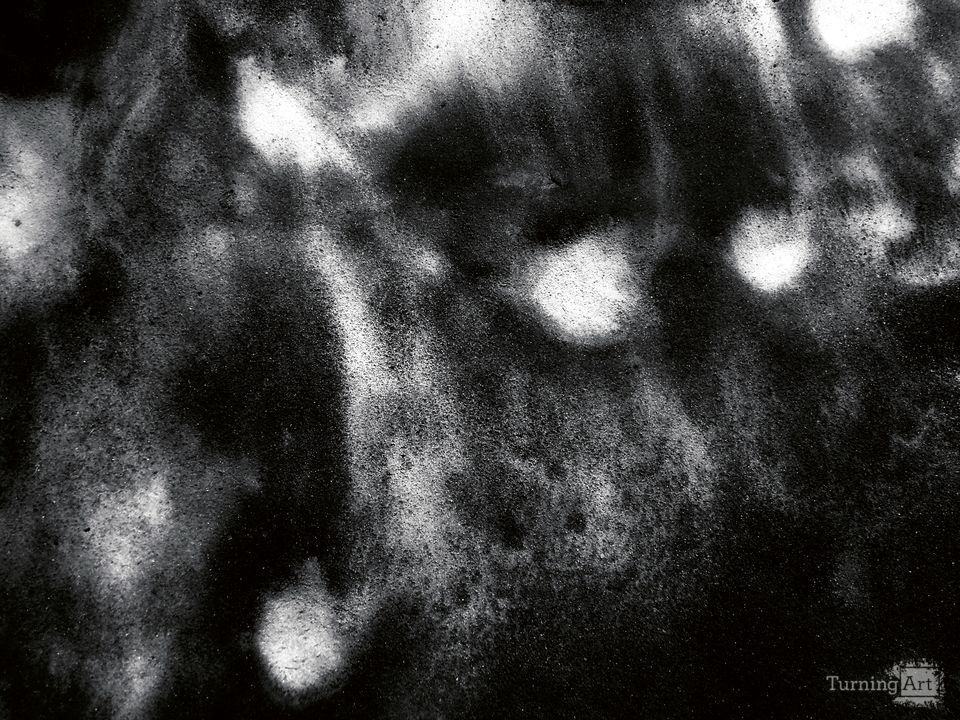 Images from the 2012 portfolio Vieques, photographed on the island of Vieques, Puerto Rico The images capture the magic and beauty of black and white sand on the beaches of Mosquito Bay, Playa Negra and Playa Grande. The final image are untouched, no filters were used, they were captured as Black & White files using a Nikon D200.

Other works by Keith Francis

Keith Francis was born in Fairhaven, Massachusetts and considers himself an American painter, sculptor, graphic artist, photographer, and proponent of of "abstract expressionism":http://en.wikipedia.org/wiki/Abstract_expressionism.

Some of Keith's 2012 paintings depict the powerful forces of water and land coming together in Point Lobos, California, to create a textured canvas dominated by black and grays. The resulting images are often huge areas covered with complex and dynamic patterns that fuse image and form, engulfing the viewer.

In 2013, Keith's work will be featured at the "New Bedford Art Museum":http://newbedfordartmuseum.org/ , and a solo exhibition in at "Colo Colo Gallery":http://www.facebook.com/pages/COLO-COLO-GALLERY/118201468223993, in New Bedford, Massachusetts.

Francis is influenced by "Jackson Pollock":http://en.wikipedia.org/wiki/Jackson_Pollock and he believes that art is derived from the unconscious. In this sense, Keith is able to evaluate his own work based on its authenticity of personal expression.

Keith's artwork is in the permanent collections of museums, universities, art galleries and private collections worldwide.