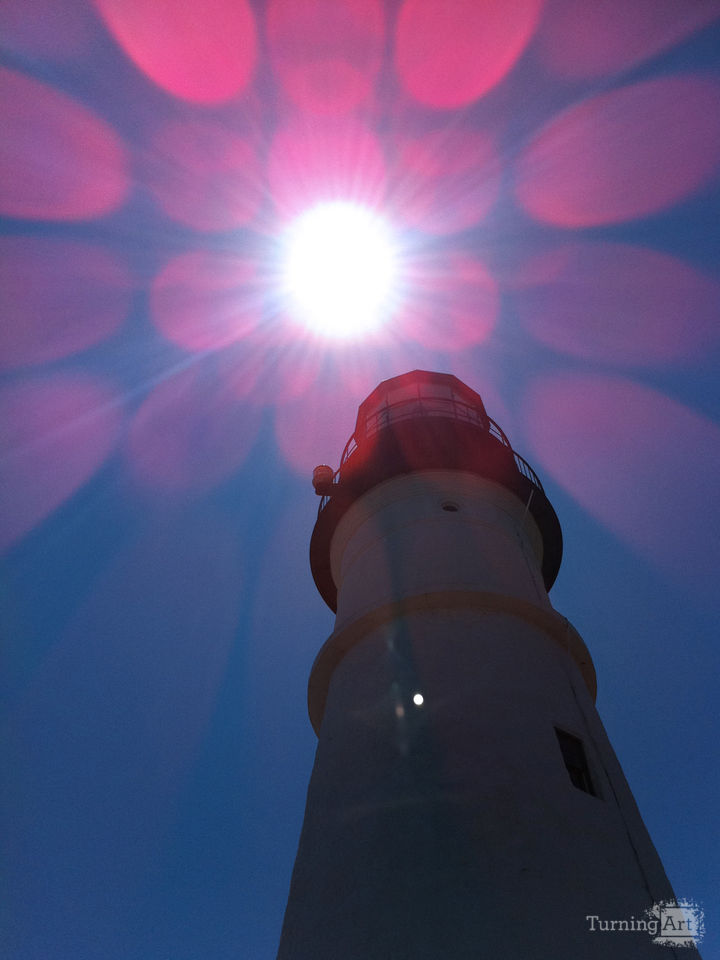 Doug puts focus on the exploding light and architectural details to suggest that the mundane and the spectacular are often separated by perspective alone.

Other works by Doug Webster

After a very short-lived stint as an indoor expository photographer, Doug Webster took his work both outdoors and inward to capture the everyday world at its most brilliant and personal. Exploding light and architectural details are central themes, themes that suggest the mundane and the spectacular are often separated by perspective alone.