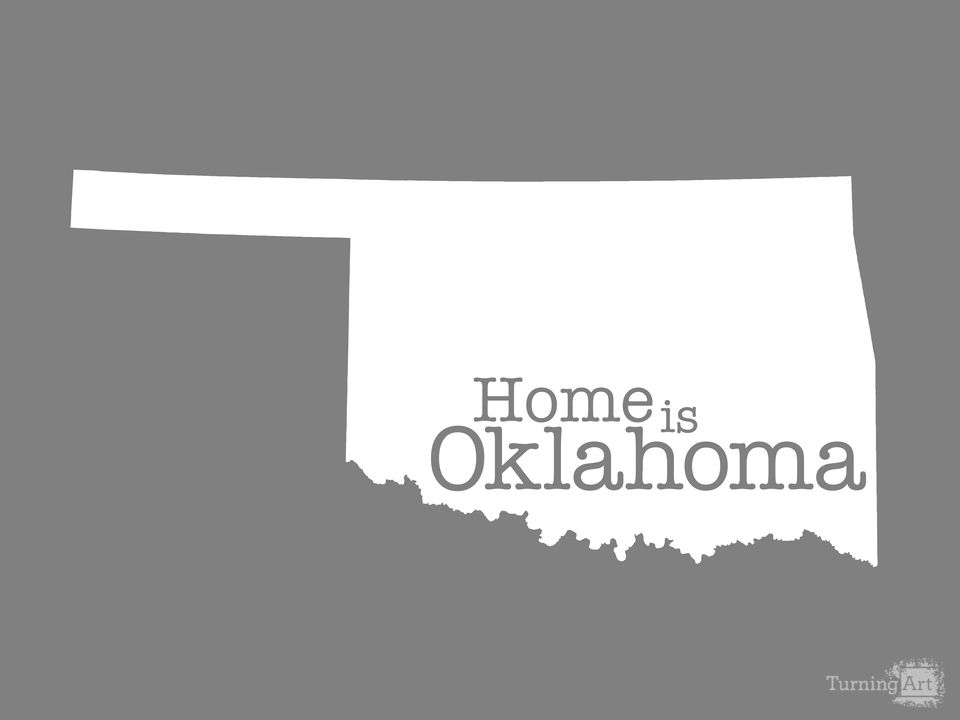 Oklahoma is a state located in the South Central United States. Oklahoma is the 20th most extensive and the 28th most populous of the 50 United States. The state's name is derived from the Choctaw words okla and humma, meaning "red people". It is also known informally by its nickname, TheSooner State, in reference to the non-Native settlers who staked their claims on the choicest pieces of land prior to the official opening date, and the Indian Appropriations Act of 1889, which opened the door for white settlement in America's Indian Territory. The name was settled upon statehood, Oklahoma Territory and Indian Territory were merged and Indian was dropped from the name. On November 16, 1907, Oklahoma became the 46th state to enter the union. Its residents are known as Oklahomans, or informally "Okies", and its capital and largest city is Oklahoma City.