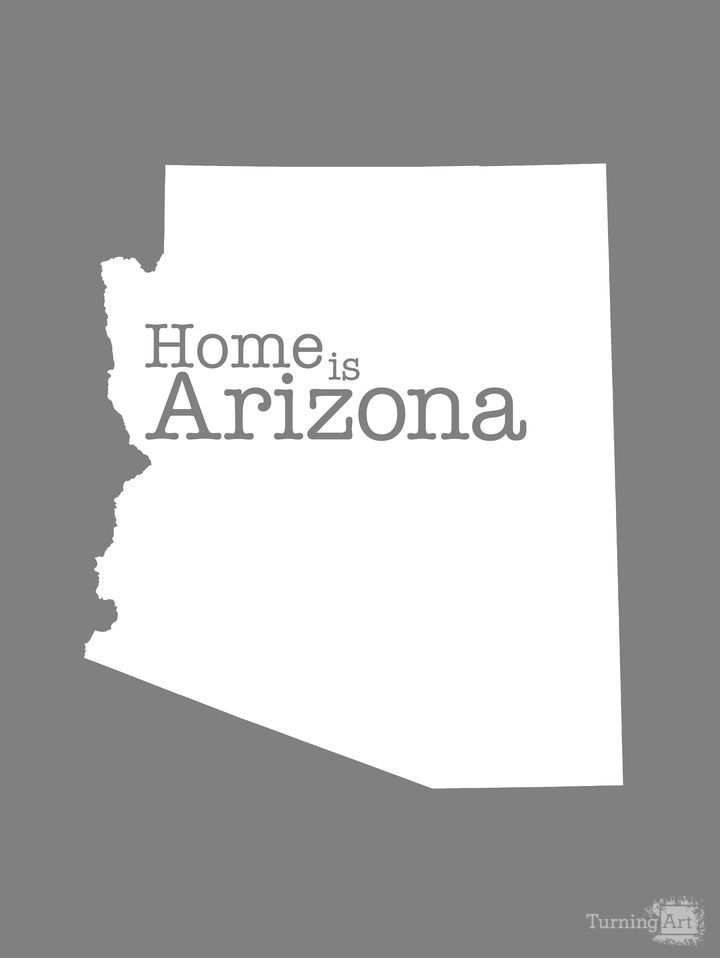 Arizona is a state in the southwestern region of the United States. It is also part of the Western United States and of the Mountain West states. It is the sixth largest and the 15th most populous of the 50 states. Its capital and largest city is Phoenix. Arizona is one of the Four Corners states. It has borders with New Mexico, Utah, Nevada, California, and Mexico, and one point in common with the southwestern corner of Colorado. Arizona's border with Mexico is 389 miles (626 km) long, on the northern border of the Mexican states of Sonora and Baja California.
Arizona is the 48th state and last of the contiguous states to be admitted to the Union, achieving statehood on February 14, 1912. It was previously part of the territory of Alta California in New Spain before being passed down to independent Mexico and later ceded to the United States after the Mexican–American War. The southernmost portion of the state was acquired in 1853 through the Gadsden Purchase.
Southern Arizona is known for its desert climate, with very hot summers and mild winters. Northern Arizona features forests of pine, Douglas fir, and spruce trees; the Colorado Plateau; some mountain ranges (such as the San Francisco Mountains); as well as large, deep canyons, with much more moderate summer temperatures and significant winter snowfalls. There are ski resorts in the areas of Flagstaff, Alpine, and Tucson. In addition to the Grand Canyon National Park, there are several national forests, national parks, and national monuments. About one-quarter of the state is made up of Indian reservations that serve as the home of a number of Native American tribes.