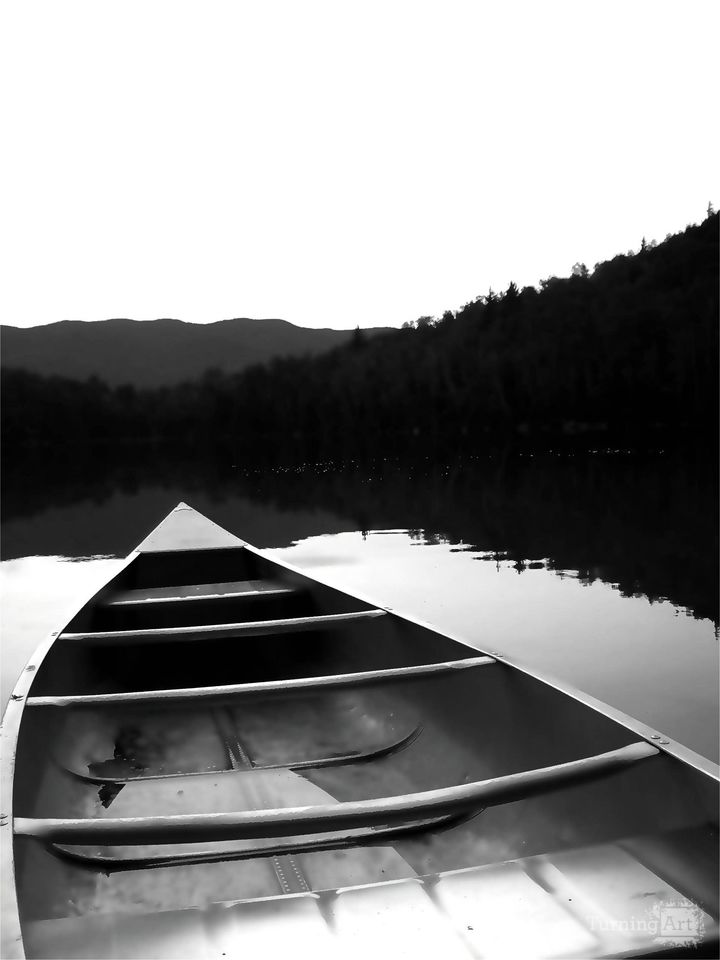 "Heart Lake" is the companion piece to "Adirondack Chair" and rendered in the same manner. These two pieces will add warmth and sophistication to even the most rustic of surroundings or a touch of the great outdoors to your home or office. " I did these two pieces together. From the beginning I saw the two subjects sitting side by side on a wall. I already knew how I wanted them to look. When sitting side by side, I genuinely feel calm. I hope others will enjoy these as much as I do"

Other works by Charles Brooks

New England-area artist Charles Brooks was born and raised in the boondocks of Massachusetts. He is heavily influenced by his outdoorsman background, his New England roots, and the variety of seasons the Northeast offers.

His portfolio consists of fine art in pencil, oils and acrylics, as well as a large number of photos of New England. The various seasons and the close proximity of rich seacoasts, mountainous peaks, pine and woodlands forests along with fertile farmlands, makes New England the perfect locale for subjects that are sure to please just about everyone.

Brooks Art Studios was founded in 2007 using the now abundant resources that the internet has to offer for self-promotion. It is Chuck's sincere hope that his journeys around New England will enrich your home with his wonderful art.