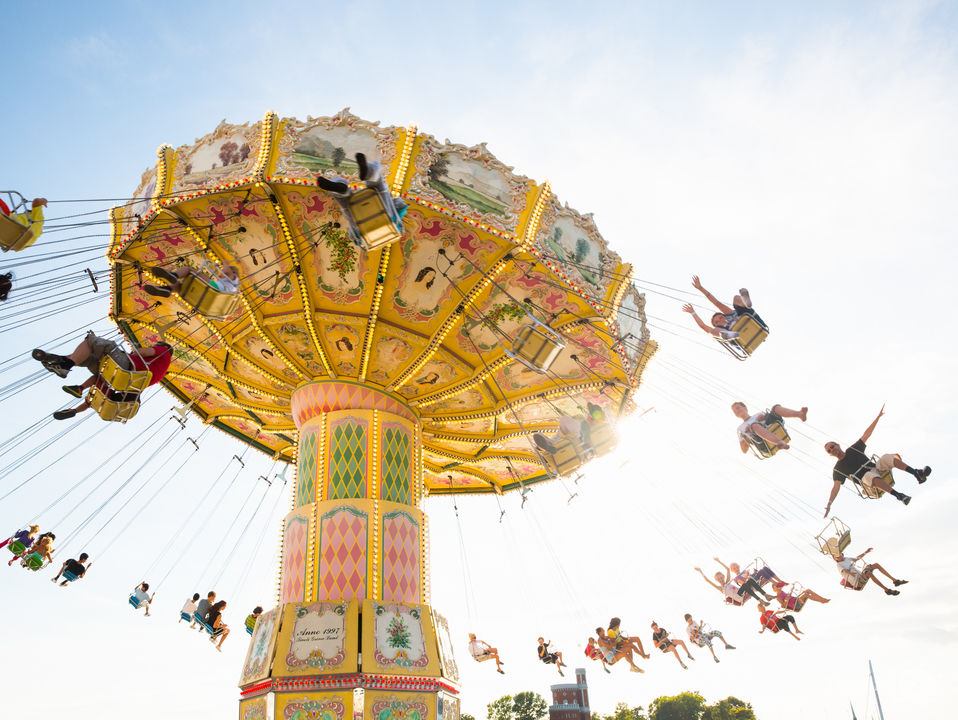 This photograph was taken at Gröna Lund amusement park in Stockholm, Sweden while I was there on study abroad in 2013. My friends and I wanted to go to a concert that was inside the park, and we ended up purchasing season passes so we could go back as much as we wanted. We had so much fun going on the rides and even won a giant (nearly human sized) candy bar from one of the game booths!

Other works by Heather Deffense

Heather Deffense is a Southern California based artist specializing in travel photography. Her passion for capturing beautiful places has taken her and her camera on countless adventures all around the world. She graduated with a BFA in photography in 2014 and has since been published in magazines such as Sunset and HGTV magazine. Her award-winning work has also been sold through several large retailers including Target. Of all the things she has created, Heather's greatest masterpiece is her son, Cassien.