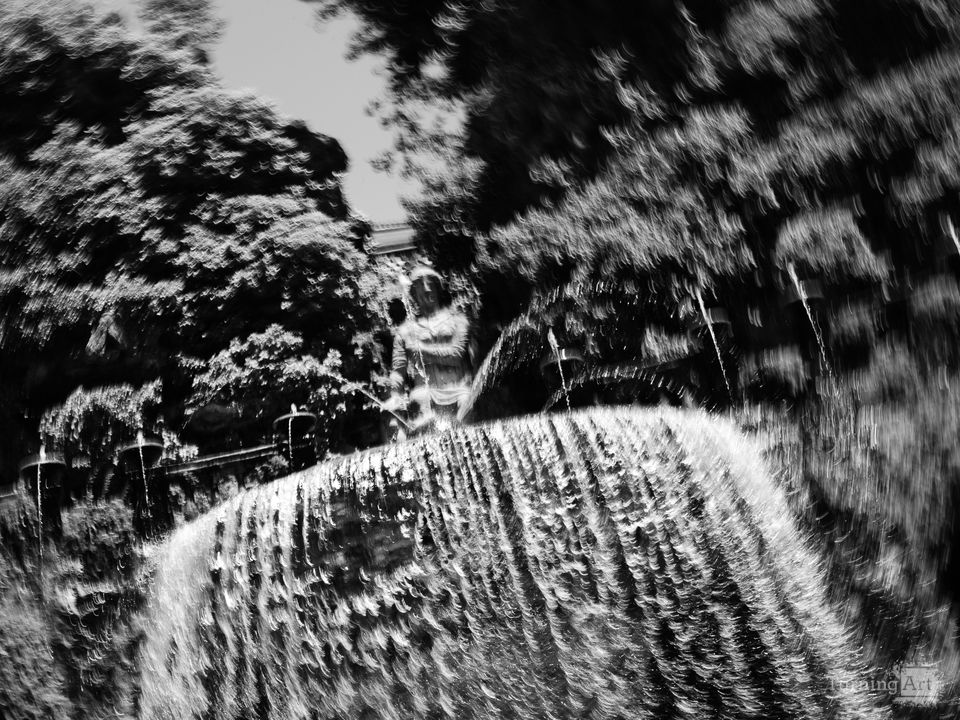 Black and white photograph of the majestic Fontana Dell'Ovato at the Trivoli Villa d'Este in Italy.

Other works by Jennifer Graylock

Year round, Graylock remains in high demand. Two months out of the years, she’s a fixture on the fashion scene during Fashion Weeks. Graylock photographs all aspects of a fashion show including backstage beauty, celebrity and runway, working with a range of designers during fashion week in New York, Los Angeles, London and Milan, as well as Haute Couture collections in Paris. She also works with top designers such as Anna Sui, Rodarte, The Blonds, Libertine as well as fortune 500 companies such as W Hotels, Hilton Hotels, Bulgari, the advertising arm for all major diamond companies, Harry Winston, Creative Nail Design and top PR companies documenting their events.

She is frequently called upon to photograph star-studded events and has covered events such as the Independent Spirit Awards, and the Screen Actors Guild Awards, The Academy Awards, The Oscars, Golden Globe and more.

With an array of experience and an impeccable reputation, Jennifer quality work has set her apart from her peers in the industry. She’s on the speed dial of industry heavyweights such as Fern Mallis, originator of New York Fashion Week. According to an article in 40º70º Magazine, Mallis says of esteem photographer, “Jennifer Graylock is one of my favorite photographers. I can always count on her to get the pictures I need, and she does it with class and a smile, and is well liked by the celebs and the fashion people we work with.” She frequently gets handwritten notes from the celebrities she shoots of her professionalism and enjoying the experience of working with Jennifer.

In addition to her magnificent work in photography, Jennifer has also worked in television where she appeared on shows such as Billion Dollar Buyer, ONE Shot and Z Rock.