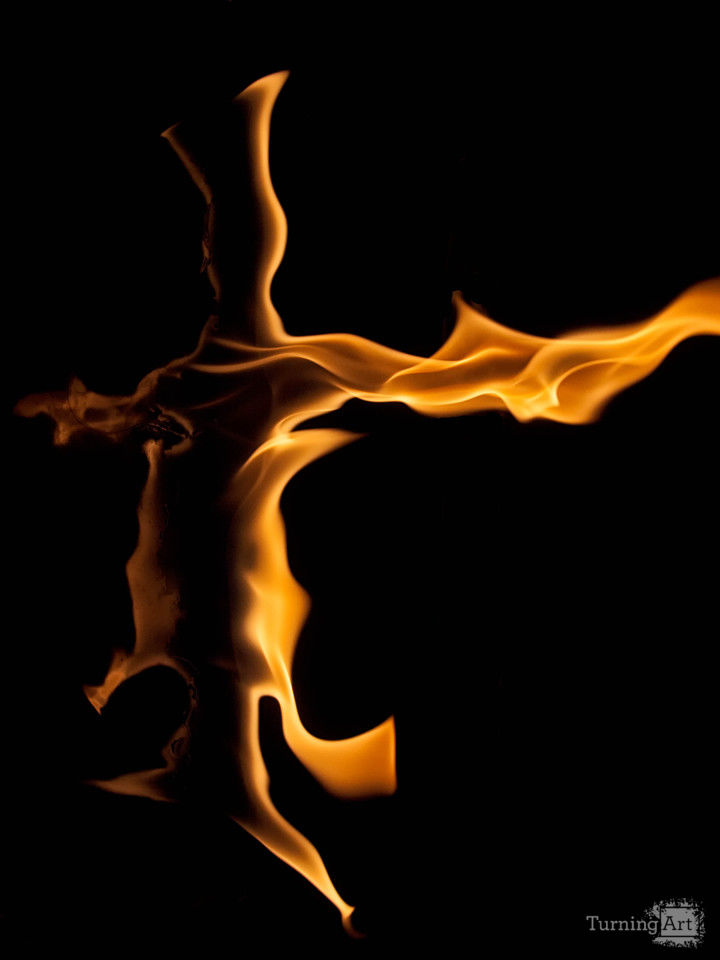 Fire art created in a studio environment from the FireStarter Series

Other works by Stephen Baumbach

For over 35 years, Stephen Baumbach has been chasing light. Making photographs became his passion in high school and has been ever since. Stephen has taught in classroom and workshop settings, captured various types of images from rodeos to architectural design, and exhibited in several solo shows in Wyoming, Colorado, Vermont, California, and Massachusetts.

In 2005, Stephen was dragged into the digital world thinking, as any purist would, that nothing could ever compare to film. He was mistaken. Today he makes all of his photographs digitally and prints the finished product himself. Stephen approaches everything as though he were looking at it for the first time and treats the subject matter with an energy that is reflected in his work. He is always looking at new ways of presenting the ordinary or familiar. Stephen will go out of his way to capture something that catches his eye even if it means hanging over a cliff or standing in an ice-laden river. Stephen is an accomplished portrait, studio, and landscape photographer. He now resides in Southern California where he teaches at the University of California Riverside and is the owner operator of Stephen Baumbach Photography Studio and Gallery.