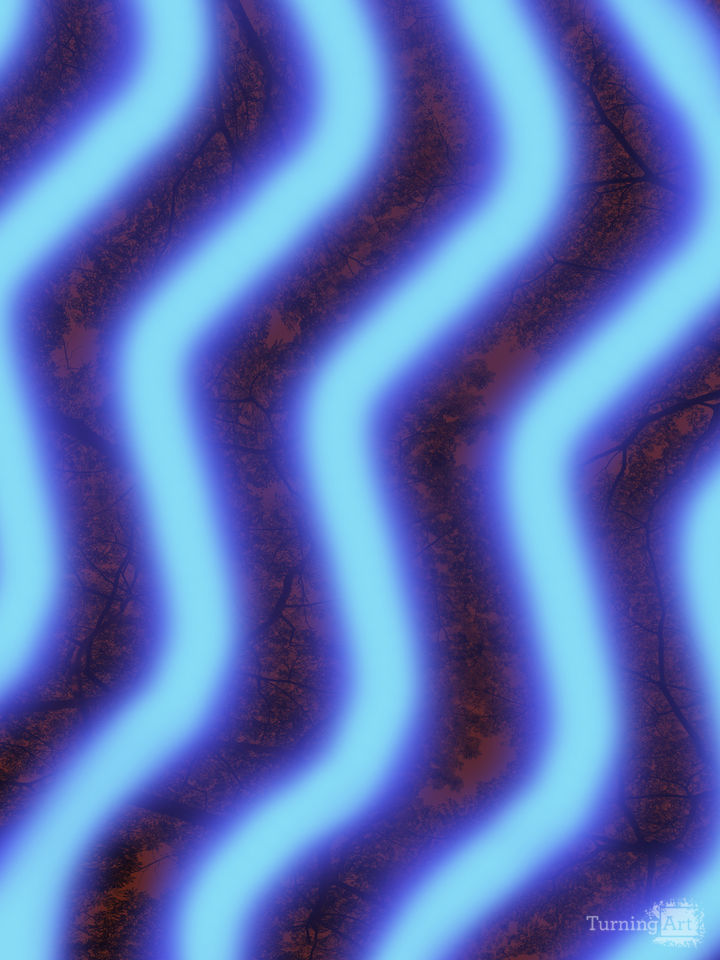 Other works by Paul Taylor

Paul Taylor, b. San Francisco, attended University of California Santa Cruz and Art Center/ College of Design and lives and works in Los Angeles, California. He has been an advertising photographer for 35 years, shooting for clients such as Apple, American Express, Honda, and Mercedes. He has devoted himself to making fine art for the last few years to reclaim his original love of photography. He has been recognized by the Medium Festival of Photography “Size Matters” in 2017, Finalist Critical Mass 2018, Finalist Hariban Award in 2018 and 2017, PDN Photo Annual in 2010, 2011, 2013, and 2016, LACDA in 2017, Kontinent Awards in 2013, PDN PIX in 2003, Art Director's Club in 1989 and 1988, Best in the West in 1989, Beldings in 1988, and Communication Arts in 1983.