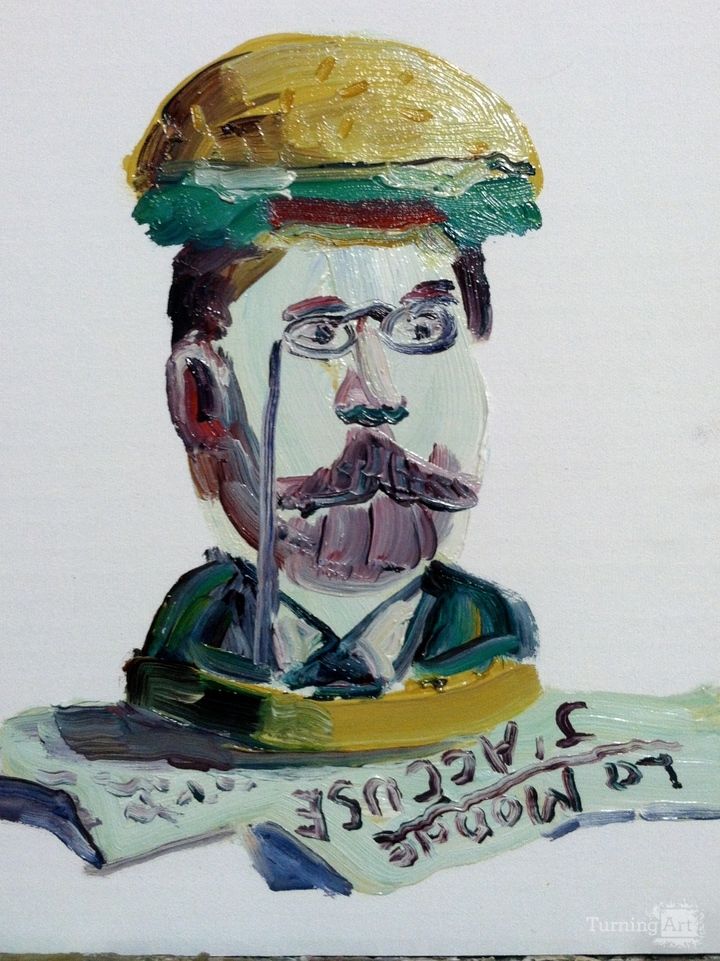 From my Fast-food painting series.