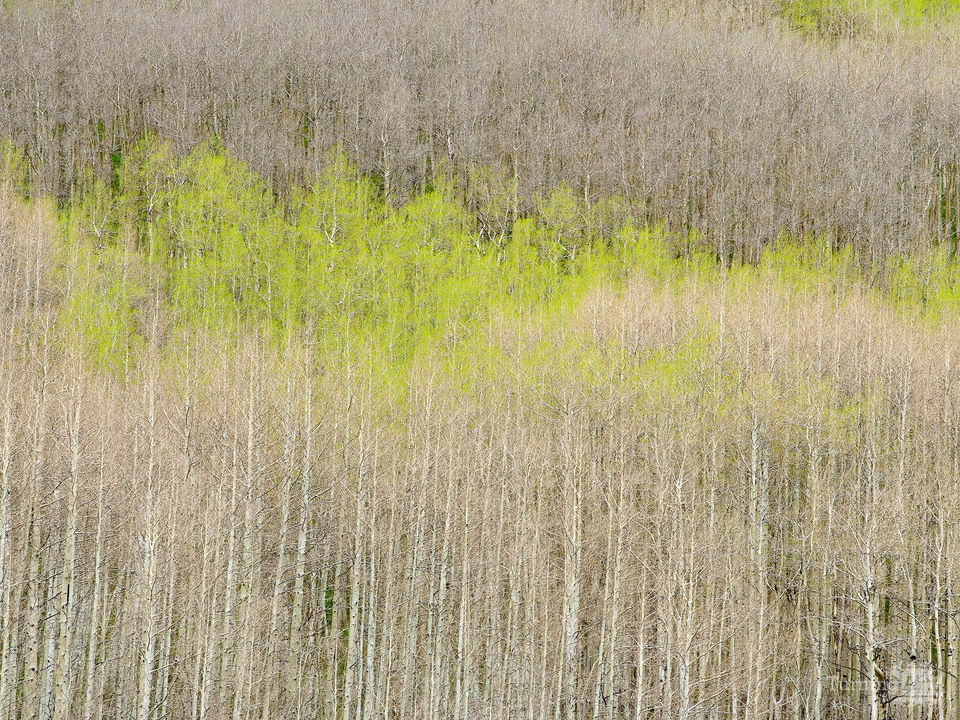 Other works by J.C. Leacock

Since the beginning of his professional career in 1988, J. C. Leacock’s creative focus has shifted numerous times, from large format landscapes, to cowboys, to outdoor sports and lifestyles. However, the dominant theme that runs throughout is The American West. For that is where J.C.’s heart and passion lies, in the big skies, prairies, mountains and people of the West. His scenic images capture the magical light, grandeur and intimacy of the American landscape, while his photographic portrayal of outdoor western lifestyles is both authentic and spirited.

In 2010 J.C. opened the J.C. Leacock Photography Gallery in downtown Crested Butte at 327 Elk Avenue, where he shows a variety of framed prints, canvases and matted prints.