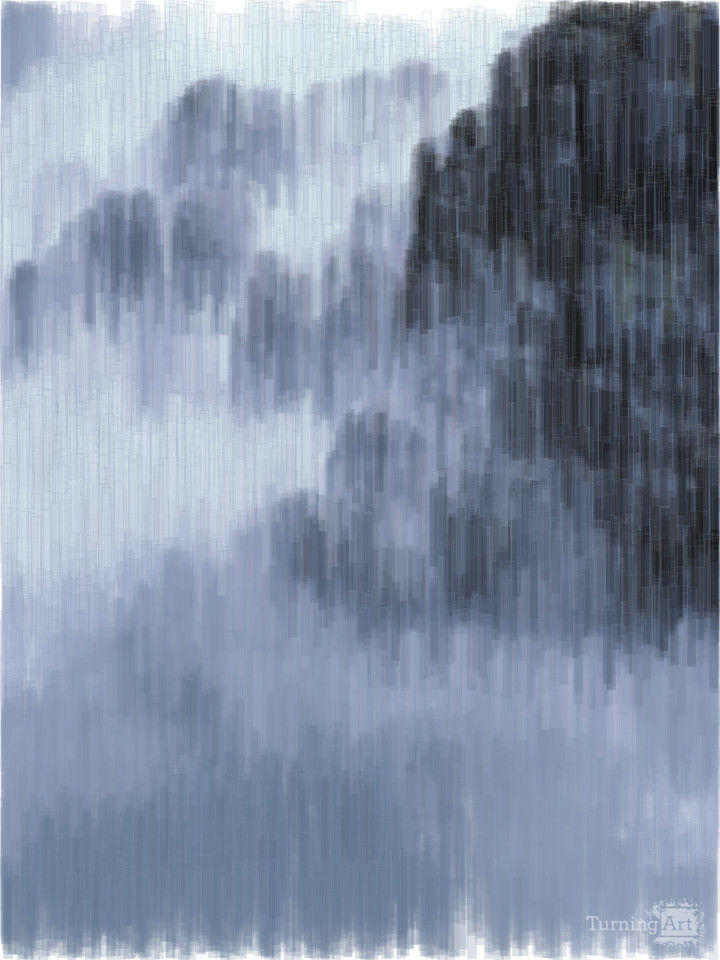 East of the Sun