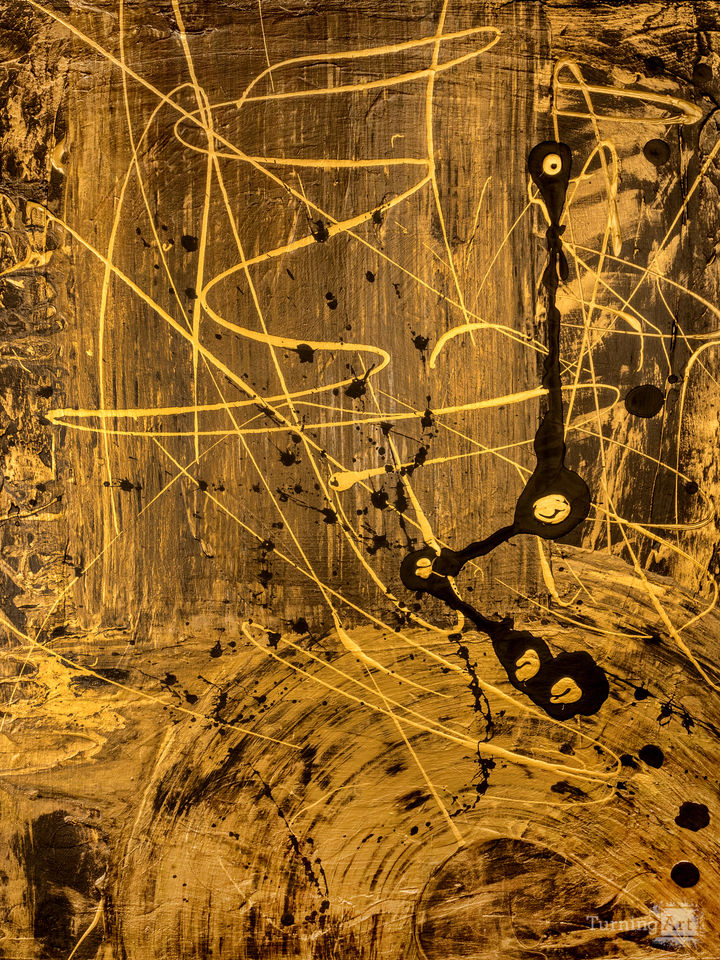 Constantine the painting is named after Constantine the Great (Latin: Flavius Valerius Aurelius Constantinus Augustus; 27 February c. 272 – 22 May 337), also known as Constantine I or Saint Constantine, was Roman Emperor from 306 to 337. Well known for being the first Roman emperor to convert to Christianity, Constantine and co-Emperor Licinius issued the Edict of Milan in 313, which proclaimed tolerance of all religions throughout the empire. Original was sold at a Children's charity fundraiser in Canada, 2012.