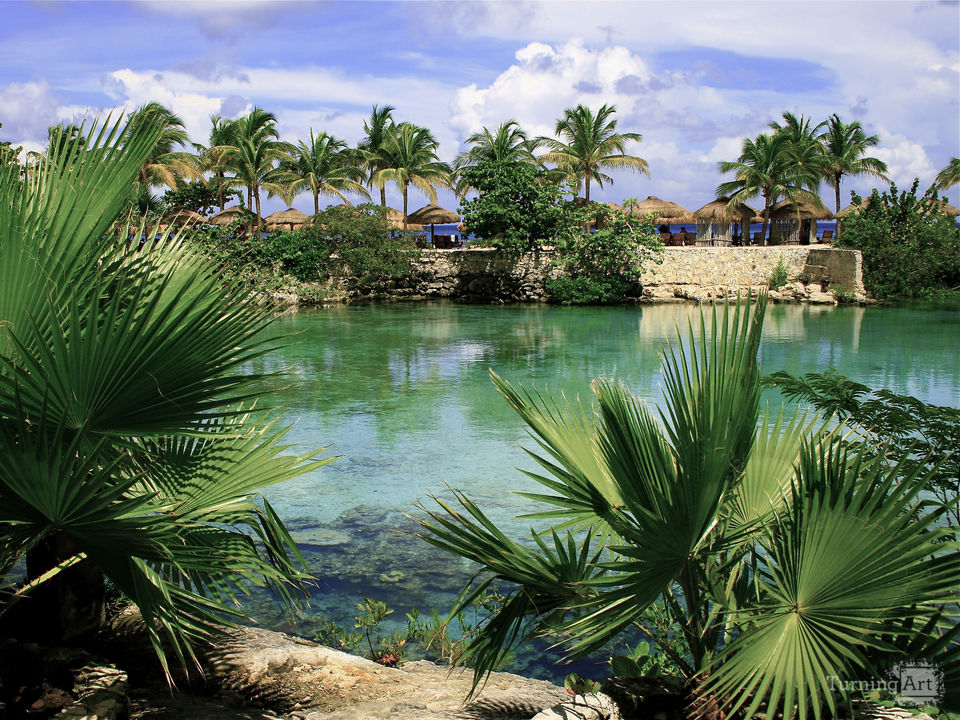 This photo was taken on my travels to Cozumel and Calica, Mexico in 2010.

This was taken at the Chankanaab National Park. This pristine Lagoon is hidden behind palm plants and trees, and is home to many species of fish and other small marine life.

Other works by Melinda Klein

Melinda Klein is a Chicago-based digital and film photographer, who prides herself on learning through experience. She grew up all around the country, living across the midwest and the east coast. It was living in these vastly different places, from cities, to suburbs, to rural areas, that inspired her love for such diverse areas of photography. She began taking photographs professionally when she moved to Chicago in 2007.

Melinda's biggest passion is wildlife and nature photography but most of her wildlife photography is taken in zoos and aquariums. She photographs the animals to look as though they were shot in nature in an effort to document the lives of flora and fauna that exist in a man-made habitat.