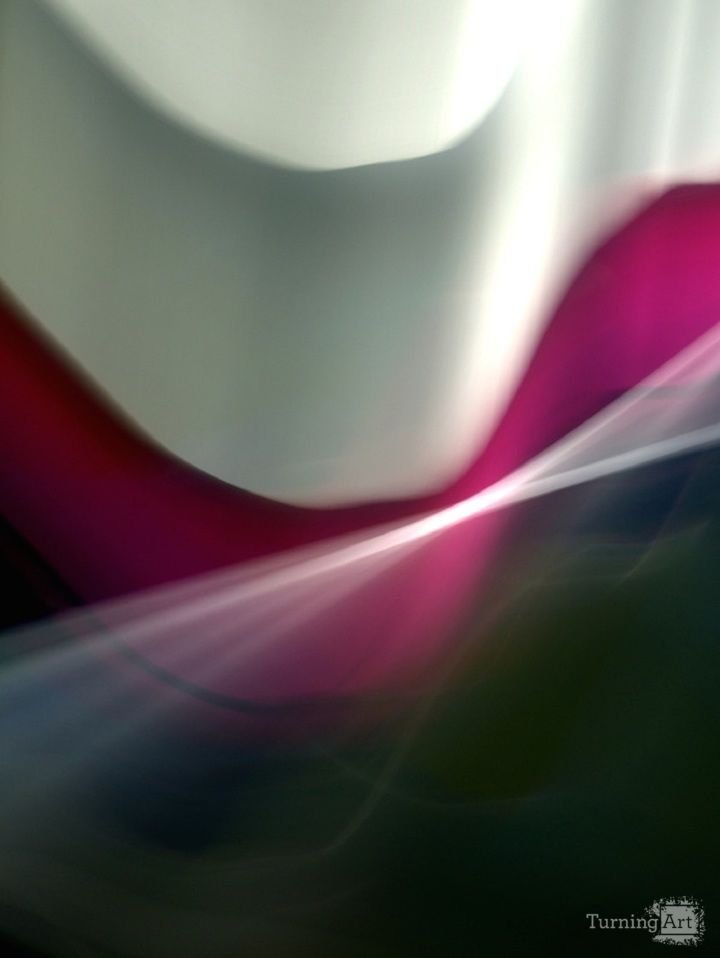 Bordure n a border around a shield

Originals (1 of 1) and limited editions are only printed in metal with 1 and 1/4” inch flush mount metal frames (available in Silver, White or Black) and available in either a Matte or Glossy finish. Metal prints represent a new fine art medium for preserving photos by infusing dyes directly into specially coated aluminum sheets. Because the image is infused into the surface and not on it, the images take on a magical luminescence. Colors are vibrant and the luminescence is breathtaking. Detail and resolution are unsurpassed. Ultra-hard surface is scratch-resistant, waterproof/weatherproof and can be cleaned with any glass cleaner. Framed Metal Prints are perfectly finished without glass, and are display-ready with hanging hardware attached.

Other works by Louis Henri Pingitore

The son of a U.S. diplomat, Pingitore was born in 1963 in Paris, France. His childhood was
spent living in far-flung outposts such as Mogadishu (Somalia), Oran (Algeria), Peshawar (Pakistan), and Port-au-Prince (Haiti), alternating with a year’s post at home base in Washington, D.C. As an adult, Pingitore has also traveled widely, visiting countries as diverse as Cuba, India, Indonesia and Kenya. In 1989, he made his home in Cambridge, Massachusetts, where he now lives with his wife Oksana, their son Victor, daughter Zaida, and their two cats.

An avid photographer since childhood, Pingitore had a breakthrough in 2009 when he developed a new photographic expression of light. He has studied extensively under the artist-instructor Remy Dubois at FACIL-Art, a Cambridge-based, French-American language and art collaborative. Dubois has praised his work as “hauntingly beautiful,” and declared that Pingitore “has created a new form of photography.” A recent review by Gallery 263 (Cambridge) has called Pingitore’s work “absolutely stunning.” Pingitore is a member of Cambridge Art Association, North Cambridge Arts Association, Gallery 263 (Cambridge) and the Arts & Business Council of Greater Boston. His work can also be seen at Color Scape Studio by appointment. In March 2013, Pingitore won the RFP (Request for Proposals) for an art installation at 650 Kendall Street, Cambridge MA by Bio Med Realty for his monumental photographic sculpture titled “Cubology.”