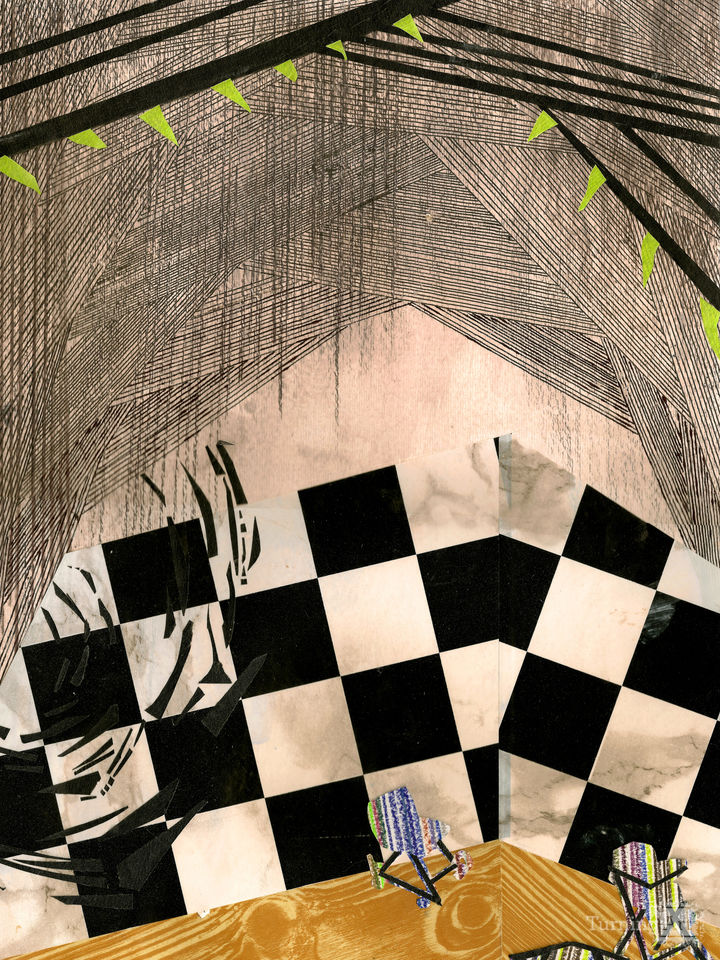 Other works by Jana Flynn

Born in San Francisco in 1980, Jana Flynn studied painting, drawing and ceramics at San Francisco State University where she earned her B.F.A. in 2003. In 2005 she was awarded a year residency from San Francisco based non-profit, Red Ink studios. Since moving to New York in 2007 she received her M.F.A. from Parsons The New School in 2009 where she was awarded the Graduate Dean Scholarship. Her work has been exhibited in various galleries nationally and has been presented at Pulse NY, Aqua Miami. She has been published in the San Francisco Chronicle, Ethsix Magazine, and Dislocate Magazine. Most recently she was awarded a fellowship by Jentel Artist Residency Program in Wyoming.