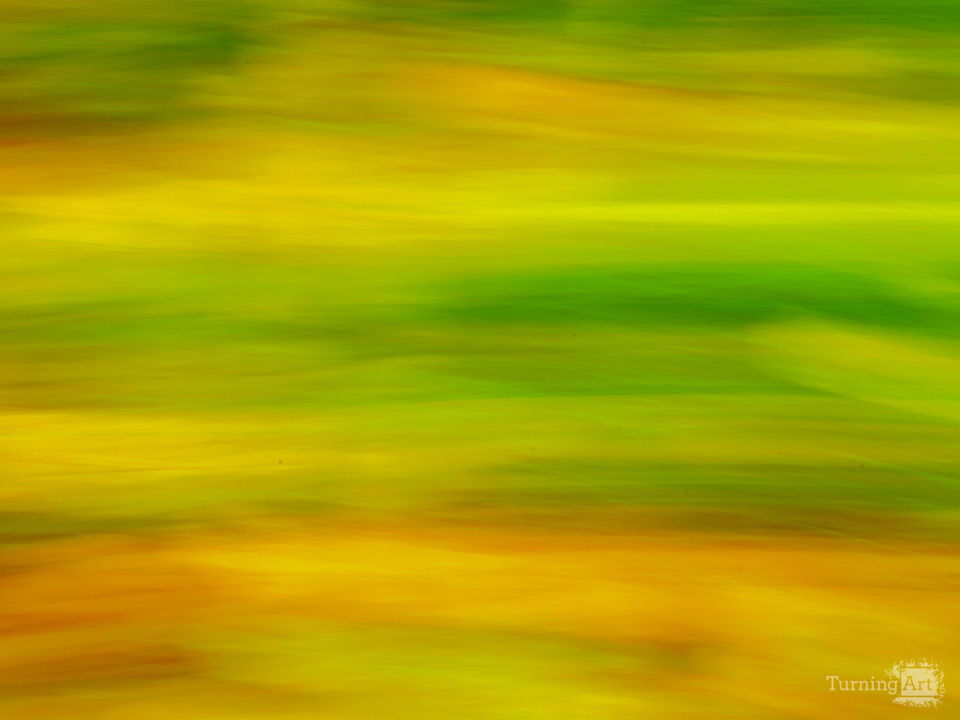 Impressionist photograph of autumn leaves. The magic of autumn rendered as a sea of colors through the lens.

Other works by Jason Levi

Jason Levi was born in Poggibonsi, Italy (Siena) and at a very young age came to the United States, where he lived in New York City until the early 1980's. He returned to Europe and opened his commercial photographic studio in Barcelona and Rome, where he photographed for FIAT Automobiles, Martini & Rossi, Grisinis, Futbol Club de Barcelona, etc. Jason was also the portrait photographer for the Spanish Royals, the Duke and Duchess of Cadiz. In addition, his surrealist style photography has been exhibited in Barcelona, Florence, Napless, and Toledo, Ohio.

Jason has also exhibited at the Louvre Museum, Paris as part of the Exposure Awards Show, July 13, 2015. Jason was the first place winner in Photography category at the Las Vegas International Juried Art Competition, 2016.

Jason Levi's works are included in Best of Photography 2015 and 2016. Jason's piece, "The Haunting," is included in Nature Collection, a coffee table photography book.

Jason was also the fourth place winner in the Art-Competition Scapes II contest 2015, being the only photographer to win. The other winners were in painting and other mediums. Jason most recently exhibited at the Hollande Art Gallery, Scottsdale, Arizona, The West Valley HQ Art Gallery, Surprise, Arizona, the Wham Art Center, Surprise, Arizona and at the El Pedregal Art Gallery in Scottsdale, Arizona. Jason Levi is also a Juried Member of the Arizona Art Alliance and the Sonoran Arts League.

Jason shares homes with his wife, Marisa, in Arizona and Florence, Italy and is a panelist on the National Geographic Base Camp panel. He also won Best 2013 Northridge Fine Art Photographer Award. For the fourth consecutive year, Jason's work has been published in Photographers Forum Magazine's coffee table book, Best of Photography, 2018.
In 2021 two of his artworks were acquired for the permanent collection of the Old West Museum in Cheyenne, Wyoming.