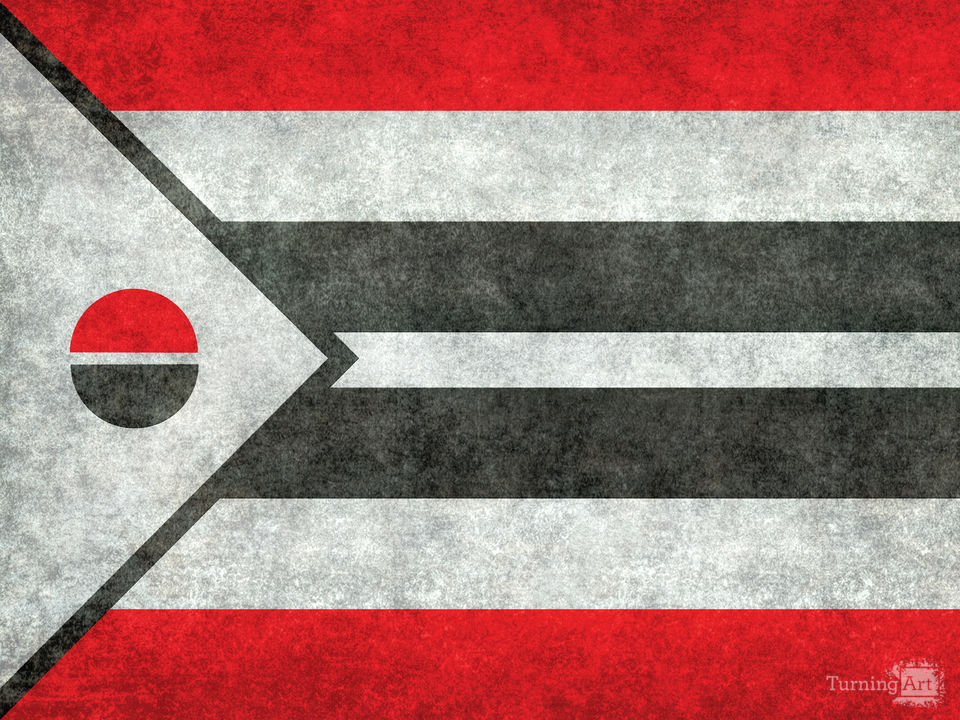 The ancestors of the Arapaho people entered the Great Plains from the western Great Lakes region sometime before 1700. During their early history on the plains, the Arapaho lived on the northern plains from the South Saskatchewan River in Canada south to Montana, Wyoming, and western South Dakota. Before the Arapaho acquired horses, they used domestic dogs as pack animals to pull their travois. The Arapaho acquired horses in the early 1700s from other tribes, which changed their way of life. They became a nomadic people, using the horses as pack and riding animals. They could transport greater loads, and travel more easily by horseback to hunt more easily and widely, increasing their success in hunting on the Plains. Source Wikipedia 2020