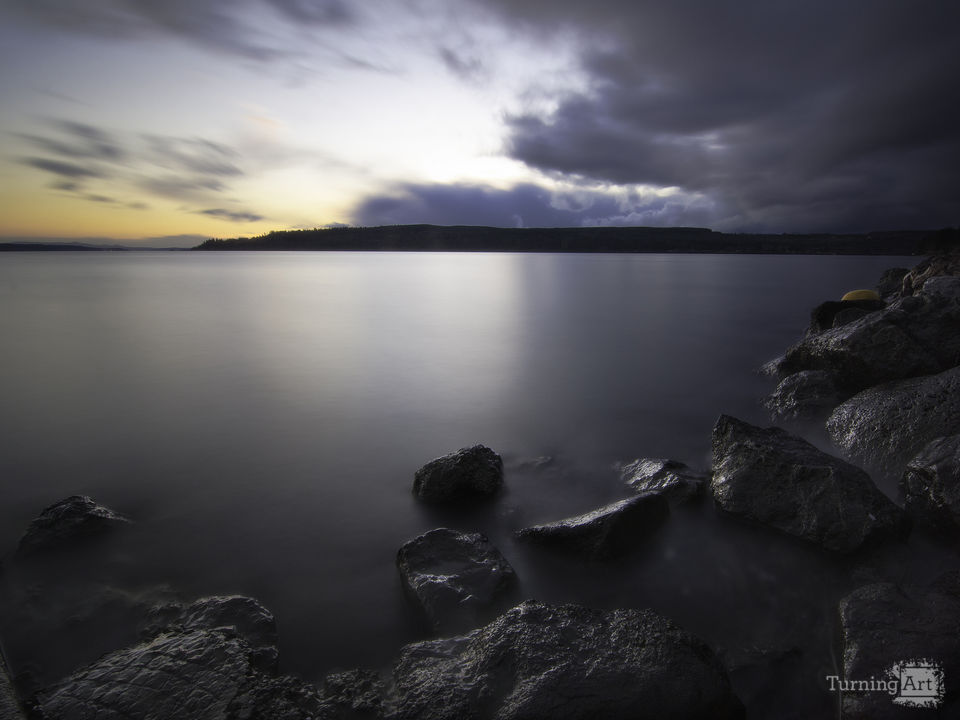 And So It Ends

As the sun sets on Christmas Day, the last color and light begin to fade on the waters of the Hood Canal as storm clouds move in to secure their position for the night ahead.

Other works by Damon Edwards

Damon D. Edwards is a landscape and wildlife photographer living on the Olympic Peninsula inside Washington States Olympic National Forest, the gateway to the majestic Olympic Mountains. Having been raised in the South, Damon is a relative newcomer to the area, so his fresh perspective on the diverse landscape transforms what locals take for granted and makes it into something that has purpose.

Damon is a U.S. Marine Corps veteran who has toured in 14 countries and visited or lived in 43 U.S. states, yet he finds the vast diversity found within Washington State incomparable, so much so that he has chosen to shoot exclusively in the Pacific Northwest. He spends a great deal of time in the backcountry of the Olympic Mountains, and there is no question that his passion for the area is exemplified in his work.