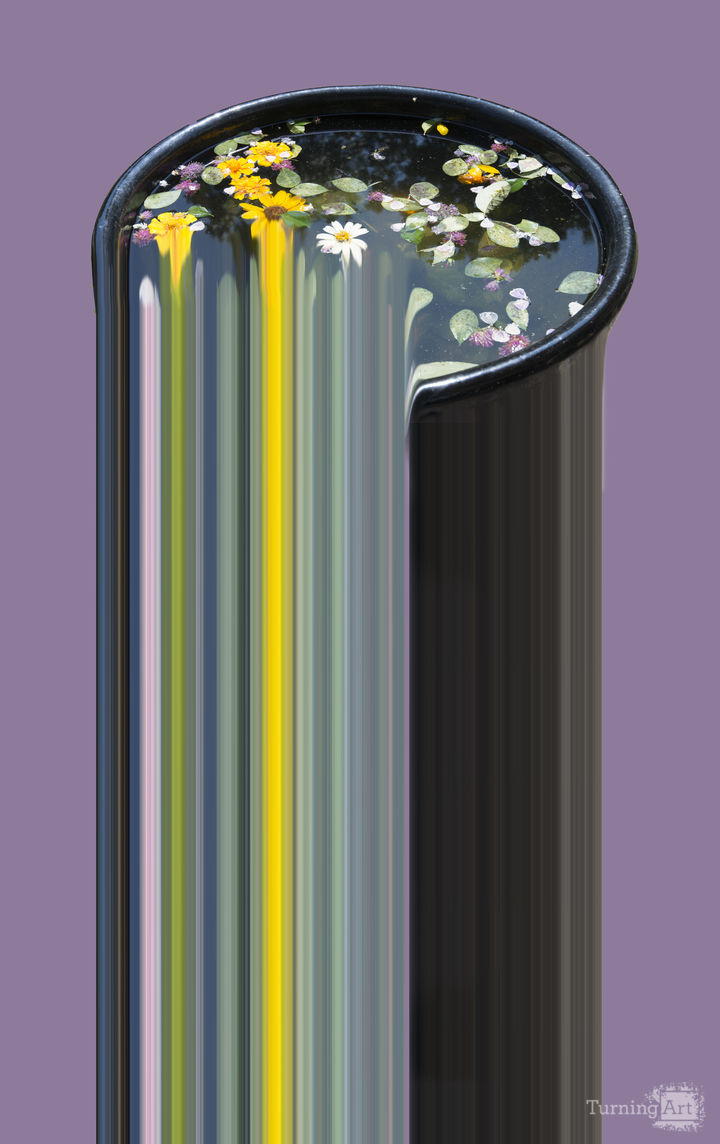 This pixel stretch piece of art was created originally to be created as a sculpture. However, I liked it so much as is, it is solely available as a print.

Other works by Mar Hester

Mar graduated with her MFA in studio art from Florida State University in 2016. She previously worked as a copy editor, graphic designer, and photographer/photojournalist for over six years. In addition, she also worked as a concert photographer, photographing major musical artists and the traveling festival culture.

Mar’s work has shown in galleries and other venues across the United States and Canada since 2007. She was awarded second place at the 2015 4th Annual Photography competition in Jackson Hole, WY and acted as exhibition judge for the 5th Annual Juried Photo Exhibition in Fletcher, NC.

Professionally, her photographs have been featured in over 15 different publications including weekly and daily newspapers as well as on four covers of a nationally distributed magazine. In 2017, her work was published internationally in “Iceview,” an Icelandic artist publication.

Mar is a studio artist at Golden Belt and is also a member of the Durham Art Guild. Artist Residencies include Nes Artist Residency – Skagastrond, Iceland, Vermont Studio Center – Johnson, VT and Elsewhere Studios – Paonia, CO. Most recently, Mar completed a 6-month residency as a Regional Emerging Artist at Artspace in Raleigh, NC.

The basis of all of Mar's work lies in challenging the traditional means of viewing photography while commenting on our ever shifting environment. It is her hope that through the reconsideration of the familiar, that we all can truly learn to evolve.

Currently, Mar is teaching photography at Durham School of the Arts.