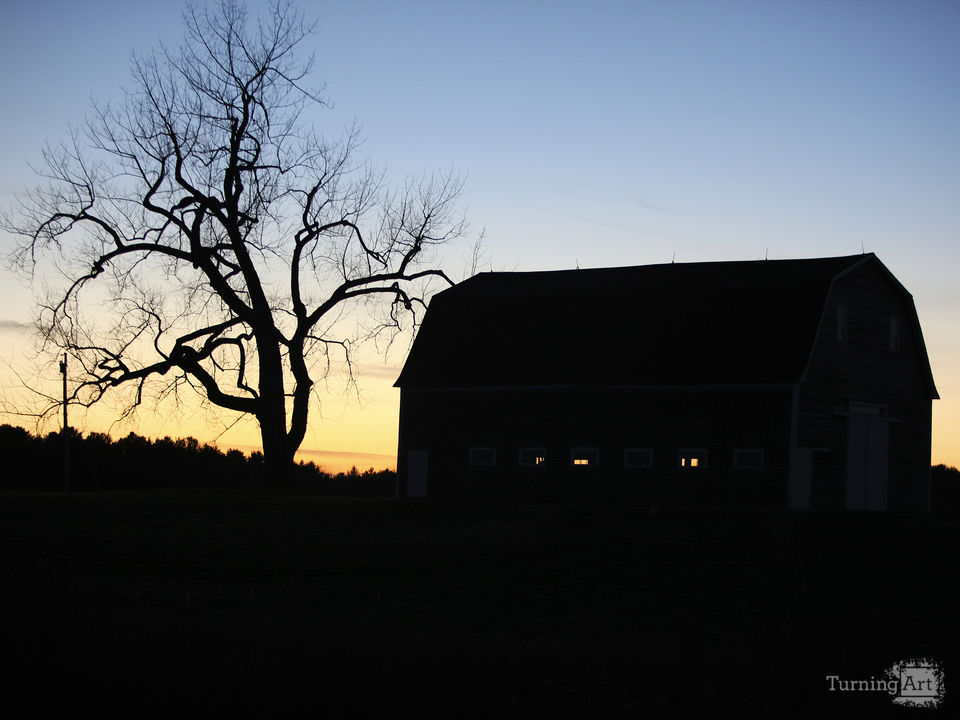 A Long Day on the Farm

This barn sits in Brunswick, Maine.

Other works by Emily Tong

Emily grew up in Columbus, Ohio. However, her home is wherever the rivers run and the ocean tides flow. Besides being an avid photographer, Emily loves traveling and being outdoors. She loves taking photos while repelling from cliffs, wading knee-deep in the ocean, and canoeing down rivers.

After spending 13 years in Ohio, Emily pursued her B.A. at Bowdoin College in Brunswick, Maine. Originally thinking she was going to be a marine biologist, she started her studies in the sciences. However, during her first semester she took Introduction to Photography, convincing her to pursue a double major in Visual Arts and Environmental Studies.

Throughout her life, Emily has had the opportunity to travel all over the world, including Spain, England, China, Japan, Australia, and New Zealand to name a few. But her most influential traveling experience was to India in 2009. She spent two months in Varanasi teaching teenagers photography and soaking up the colorful culture. It was here that her love for photography developed into more than just a hobby.

Emily continues to travel the world and take her camera wherever she goes. She is inspired to capture and share the beauty of the everyday. She believes that nature's patterns are worth celebrating and the ordinary, everyday things can be beautiful when looked at with an optimistic eye.