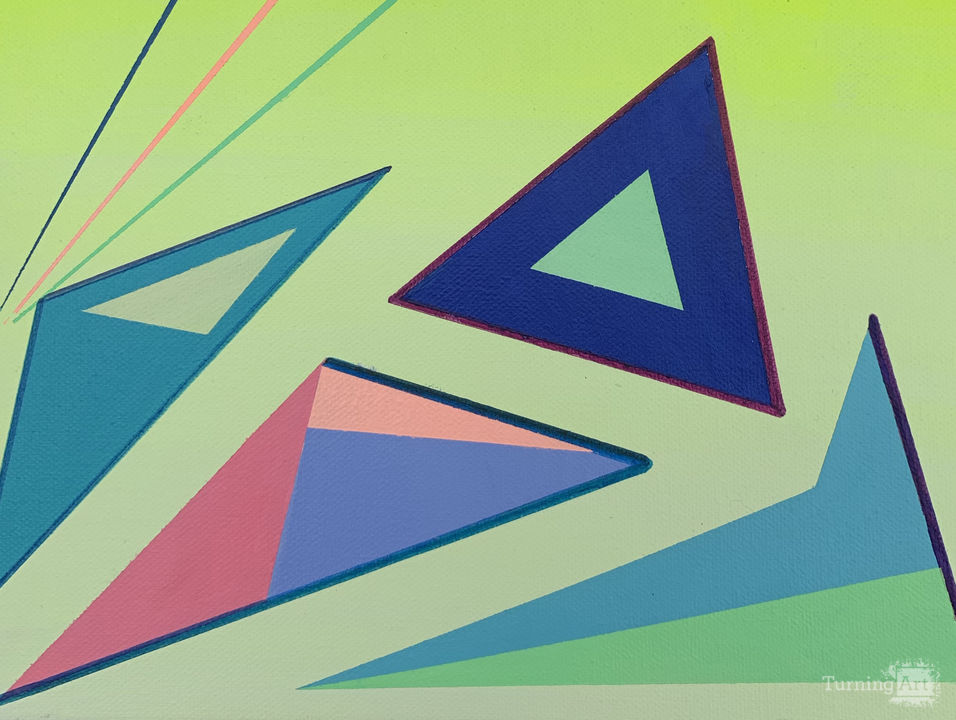 Caroline is a Belgian born multi-media artist and designer who resides in the Arts District in Los Angeles. Her family moved from Antwerp, Belgium when she was three to Orlando, Florida so her father could pursue his dream of developing land to build residential communities. Prior to moving to Orlando, he owned a gallery in Antwerp with his business partner focusing on 18th and 19th Century
Flemish and French paintings and sculptures. Throughout her childhood and early adulthood, Caroline ventured with her father to museums, auctions, galleries, and flea markets. He has had a profound impa…

Become a member to get Caroline's work.

Caroline is a Belgian born multi-media artist and designer who resides in the Arts District in Los Angeles. Her family moved from Antwerp, Belgium when she was three to Orlando, Florida so her father could pursue his dream of developing land to build residential communities. Prior to moving to Orlando, he owned a gallery in Antwerp with his business partner focusing on 18th and 19th Century
Flemish and French paintings and sculptures. Throughout her childhood and early adulthood, Caroline ventured with her father to museums, auctions, galleries, and flea markets. He has had a profound impact on her as an artist and as a business owner.
During Caroline's first years of her portfolio art classes in high school, she began figurative drawing and painting as she thought that was what was expected based on her peers focusing on the aesthetic. Contemplating it that year, she asked her art teacher if it was acceptable for her to create the abstract work that has always happened naturally and felt the most authentic to her. The teacher
said, “You can create anything you want.” This has always been imprinted in her mind as she continues her creative journey.

Besides a few art classes, Caroline is self-taught and received a Bachelor's degree in Business Administration majoring in Marketing and Real Estate from Florida Atlantic University. Throughout hertwelve-yearr career in marketing for architecture, interior design, and
real estate firms, she consistently produced fine art, murals, and installations. Since Caroline was eight years old, she knew she would own her own design studio one day. In 2017, she ventured on her own to launch Caroline Geys Design Studio. Her aesthetic since she was young primarily gravitates towards abstract with an emphasis on color and optimism connecting to memories of childhood and
nostalgia.
Since living in Los Angeles, Caroline has created numerous public works of permanent and temporary murals and installations, and exhibited in galleries. She has worked with various companies and organizations in both the public and private sector.

Caroline has been collaborating with Dunn-Edwards Paints in the last year on various hand-painted and digital designed murals for design fairs, and illustrative and graphic marketing content for their digital sales. She completed her third mural with the company during Modernism Week in Palm Springs in February to celebrate their Color of the Year, Minty Fresh. She also collaborated with
them for two mural projects in 2019. A mural for the WestEdge Design Fair at The Barker Hangar in October 2019, also for their Color of the Year, and for the LA Design Festival that took place at the ROW DTLA from June 20-23, 2019. There she created an interactive and imaginative three-dimensional space bringing their archetypes and the stories of their 2020 colors to life.

Caroline lived next to Pershing Square Park in Downtown Los Angeles for over eight years and was selected by the City of Los
Angeles Department of Recreation and Parks team to exhibit five large scale, pieces, Exterior and Interior Objects in the ‘Art
Squared’ portion of the park from February till June 2019. She also had two of these works on view at the LA Design Festival in the
Conversation space where the design talks occurred throughout the duration of the festival.
A new series of paintings, Traces of Geometry were exhibited in Caroline's first international show in 2019, at AXRT Contemporary in Avellino, Italy with another Los Angeles artist from May till June, and she is now in the galleries' stable of artists. The series focuses on the journey lines derived from the artists' lives linking back to birth and how they connect within each piece and to each other’s
body of work. In December 2018, Caroline completed five large-scale wall graphics that were installed at the ROW DTLA, Building 1’s lobby for permanent installation in association with Preen Inc. Architecture and Design firm. This project was awarded as the winner by Hospitality Design Magazine in the Select-Service Public Space category in June 2019. ROW DTLA, a thirty two-acre site of historic
buildings, comprised of six buildings including creative offices, restaurants, and retail stores. The pieces combined digital art and photography of Joshua Tree Park that Caroline took with a Phase One 100MP camera.
Along with StandardVision, a Los Angeles digital media company, Caroline was selected as one of the artists to display six of her Vortex digital art pieces on the facade of the Marriott's four-story digital screen, located across from the Staples Center in Downtown Los Angeles. The images were on view in May 2018.
Caroline completed a collaboration with Reebok in the fall of 2016 for their new fit-hub space to design an indoor mural in West Hollywood. She also created an interactive multi-media exhibition that summer, The Vortex Project based on the insertion of color into a stylized norm-core world and lead a team of nine creatives to bring the project to life. 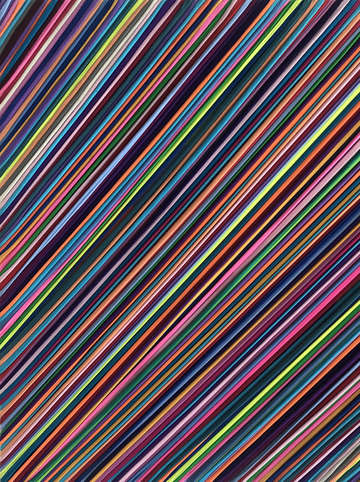 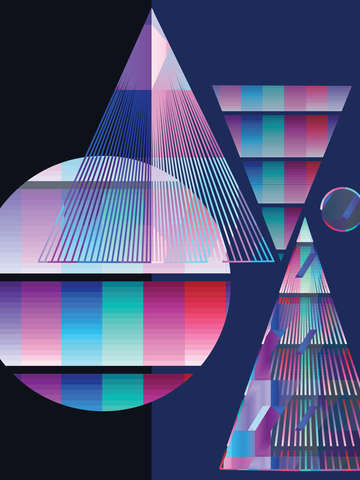 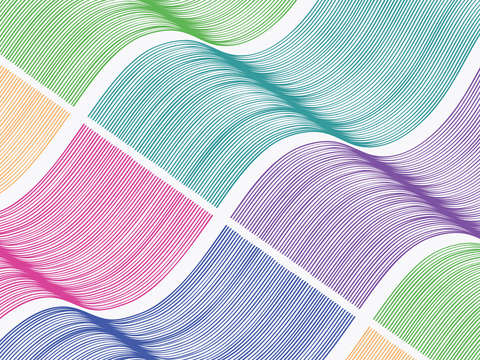 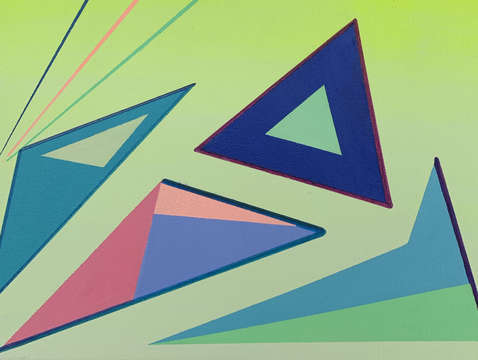 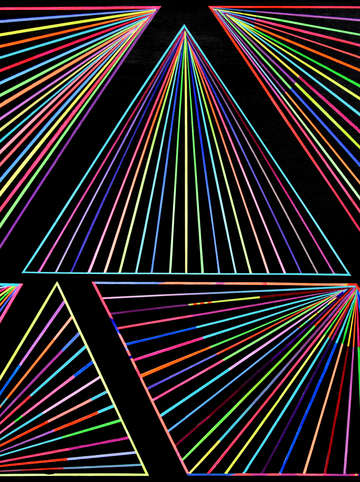 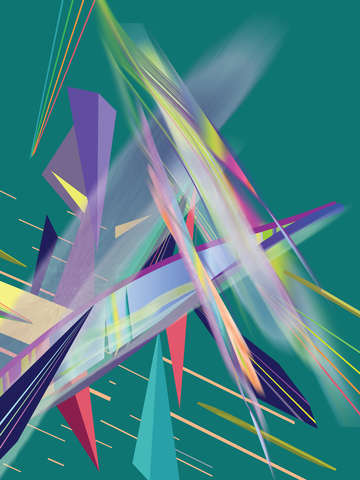 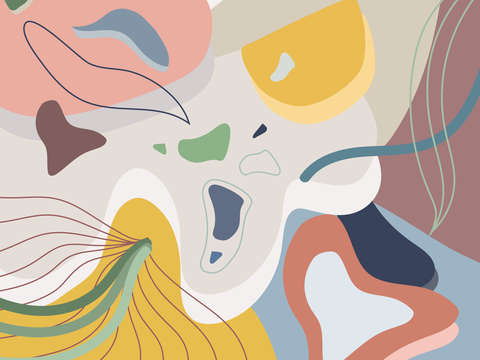 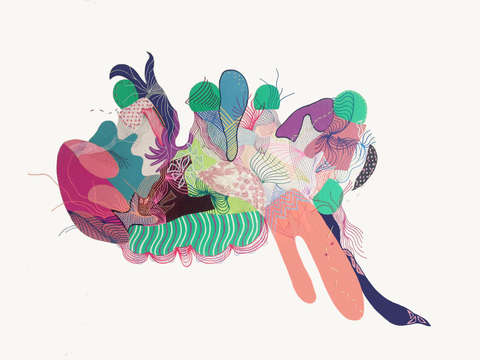 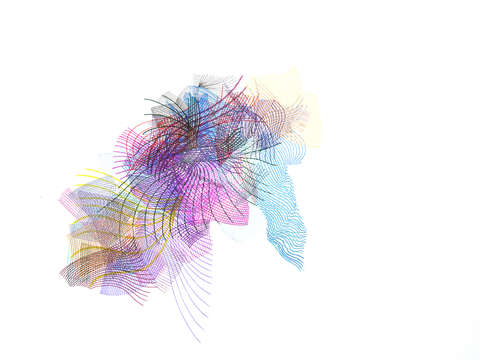 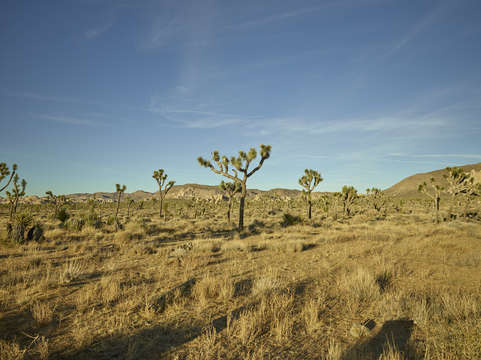 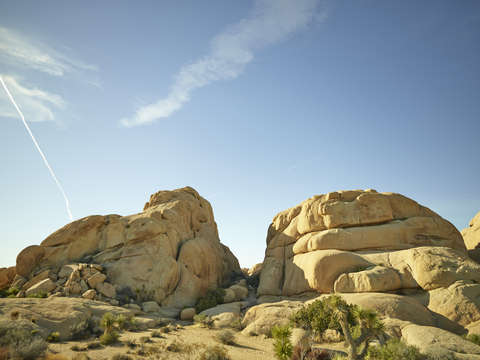 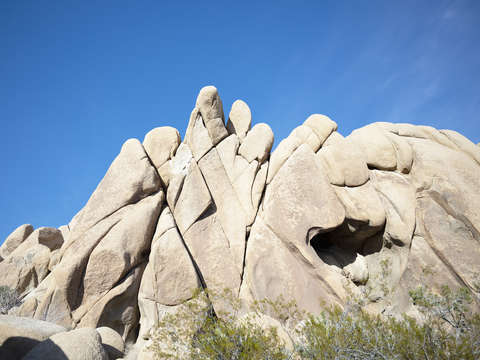 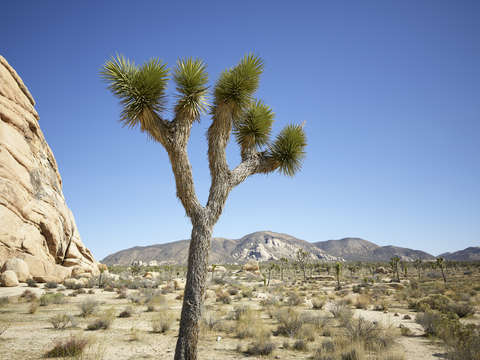 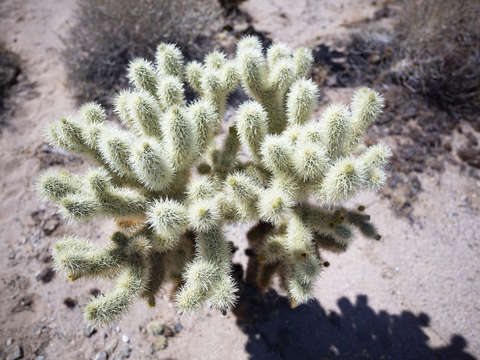 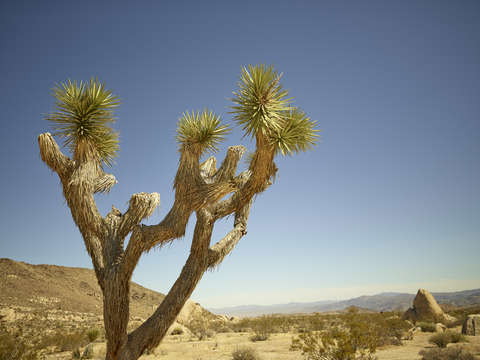 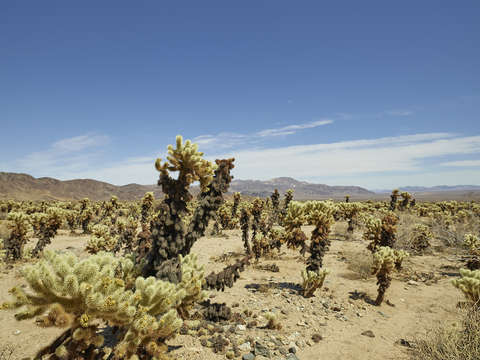 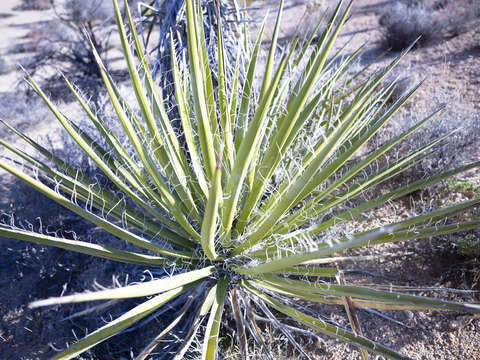