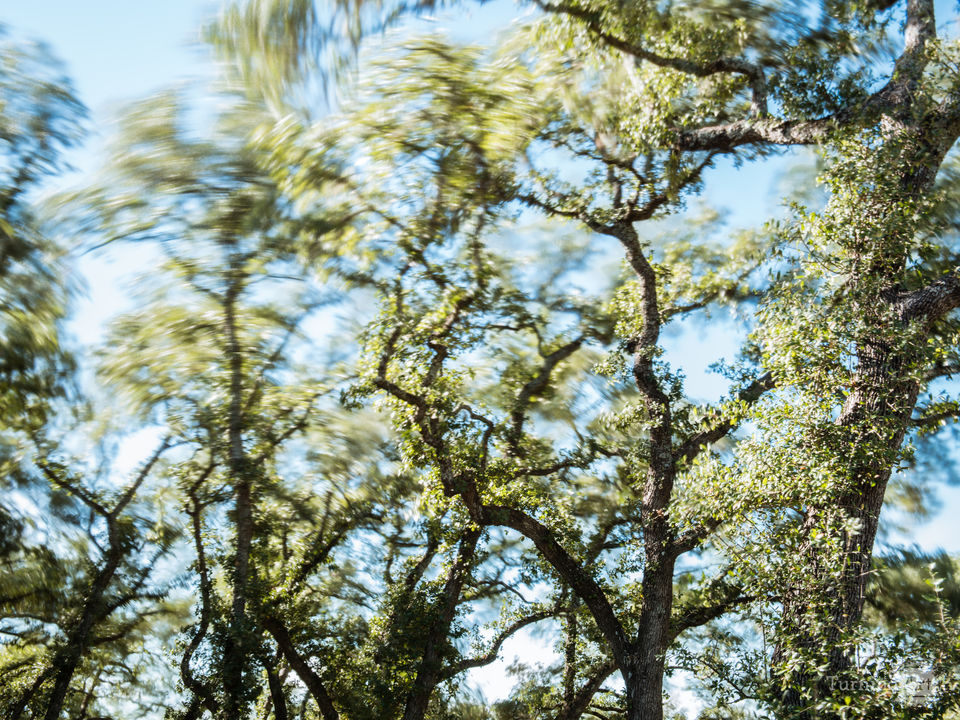 Live-oak trees are ubiquitous in central Texas. If you look up, you can appreciate all the abstract pattern the twisted limbs make.

Other works by Jeff Kauffman

Jeff Kauffman is a photographer working in Austin, Texas. Born in 1961, he grew up in rural Pennsylvania during a time when people communicated using rotary telephones and you had to go outside to adjust the tv antenna. After earning his degree in computer science from Penn State University, Jeff moved to Washington DC — and later to Austin – to build a career in software technology consulting. His interest in photography began in the 1980s at Washington School of Photography and continues with Santa Fe Photographic Workshops.

He has been developing his photography while also working full time in technology consulting. Jeff ‘s photography shows an interpretive view of his subjects, presenting lines, structure, character, and sometimes weirdness, in compelling compositions. His work has appeared world-wide in publications, art festivals, and commercial venues.

Jeff now uses a smartphone and streams his tv content.