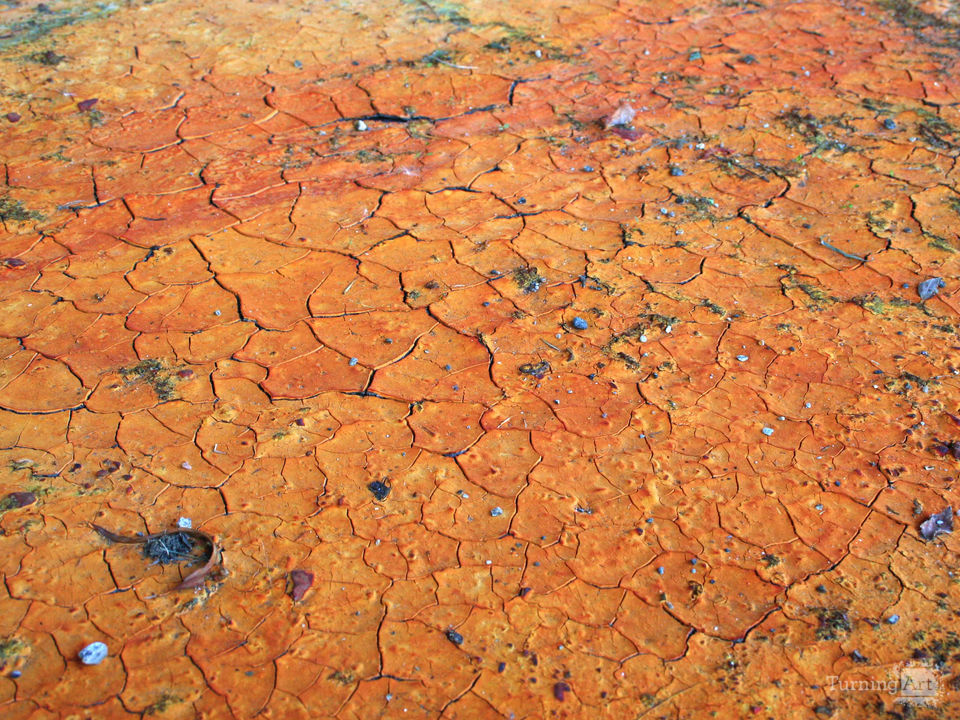 I came across this dried patch of rusted water one day, an orange hue along with the dried crusty surface was a metropolitan bi-product that looked like something truly organic and untouched.

Other works by Jesse Greene

Fine art and fashion photographer Jesse Greene is no stranger to the visual arts. In 2001, Greene, at 17 started his artistic endeavors with his first solo photography show featuring images form Paris, France. Little did he know that over a decade later Greene would be going back to Paris not only to shoot the architecture, but fashion week and models as well. Influenced by artists like Chuck Close, Terry Richardson, and Richard Avedon, the self-taught and still learning artist has now been building an archive of raw, sexy, and sometimes disturbing images to share with the world. Originally a street artist, Greene found inspiration through fashion editorial and lifestyle photojournalism. Featured in various galleries and magazines in Chicago, Houston, Paris, and as far as Korea, Jesse Greene’s artistic abilities have very little boundary, and an artist Greene is always embracing artistic growth.