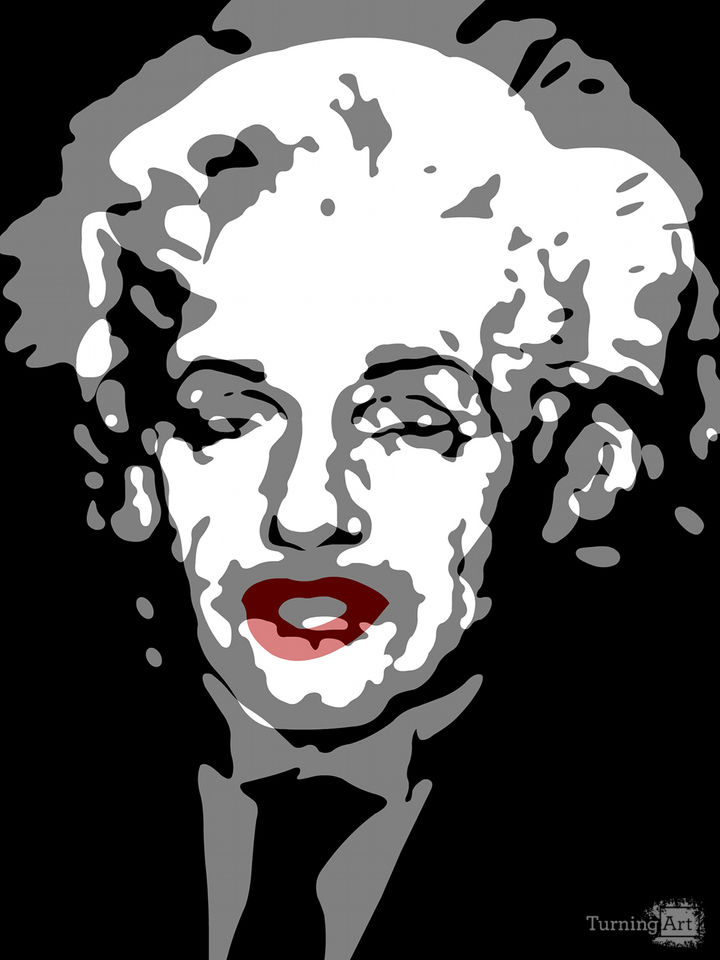 The Brains and The Beauty

This mesmeric series of work deals with popular iconography, ironic duality, and satirical juxtapositions. By portraying famous and infamous cultural icons inter-layered with one another, these highly lustrous and visually arresting pieces challenge the viewer to decipher the image while making sardonic, metaphorical, and sometimes philosophical, connections within.

Other works by Troy Gua

A child of 1970’s and 1980’s America, Troy did Elvis impersonations for his parents’ friends and dressed as Elton John—custom-made satin jumpsuit and all—for Halloween. He saw every Star Wars movie on opening day, discovered why girls were different than boys when he saw Olivia Newton-John on the big screen in Grease, and never missed an episode of The Six Million Dollar Man. American pop culture—rock stars, advertising, packaging, Hollywood, fast food, the internet, Facebook, and reality television—shaped Troy’s life and personal development, and has become a vital component of his creative process.

Encouraging closer investigation, Troy’s resin-coated and highly lustrous work is reflective, both literally and metaphorically. Within it, one sees our mainstream culture, Troy's personal fascination with it as well as his desire to become part of it. It is suggestive of the slickly wrapped bits and bytes of information we are continuously fed. What do we choose to see? What do we choose to show?

Troy consistently produces accessible and engaging conceptual work in a wide range of media, marrying the commercial and contemporary, conveying a glossy design aesthetic with a keen sense of humor. His subject matter deals with the investigation and layering of identities, cultural critique and commentary, and the universal human need for recognition.