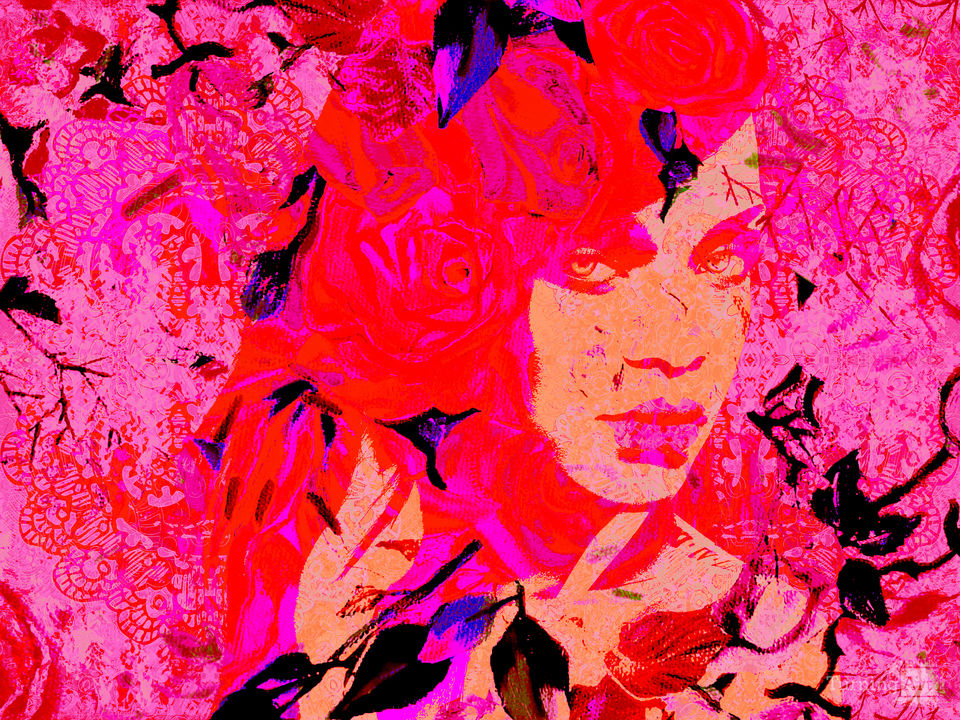 Rihanna in hot pink (sizes can go much bigger on commission)

Other works by Batya Kuncman

Batya is a multidisciplinary artist working in a range of mediums that include painting, drawing, photography, video and digital technology. Batya’s conceptual ideas are derived from color experimentation as it relates to contemporary subjects. Influenced by the impressionists, Les Nabis, Josef Albers, and Andi Warhol, Batya is interested in extending the impact of color expression to painting with digital technology.

She has been exhibited internationally, most notably at the Museum of Modern Art of Taluca, Mexico, Haun Tie Art Museum in Beijing, China, Philadelphia Museum of Jewish Art, and The Jerusalem Biennale 2015, Israel. She has worked on projects for private and commercial clients such as the Memorial Sloan-Kettering Hospital in New York and the Beverly Hills Hotel in Los Angeles.